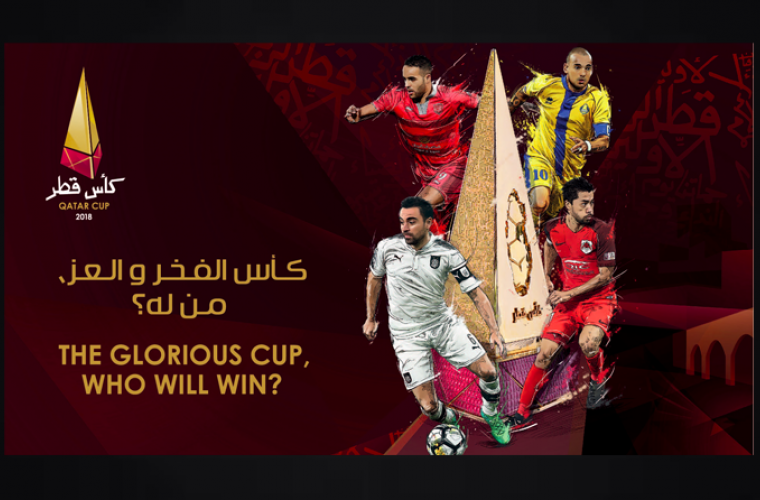 The Qatar Cup, formerly known as the Heir Apparent's Cup, is the traditional end-of-season tournament involving the top four sides in the QSL. The straight knockout competition involves two semifinal matches, with the winners progressing to the final.

The first tournament was held during the 1994-95 season as the Heir Apparent's Cup, a mark of respect to the rulers of the State of Qatar. Al Rayyan was crowned winners after defeating Al Arabi in the final. The tournament continued under the same guise until the 2013-14 season.

The tournament is managed under the guidance of the Qatar Stars League, and is seen as the traditional end-of-season tournament and an important opportunity to lift silverware for the sides of the QSL.

The top-four teams in the QNB Stars League will go head-to-head to claim this year's title. Al Gharafa, who finished fourth, will take on this season's champions Al Duhail, while runners-up Al Sadd will face third-placed Al Rayyan.

The ticket sales timing of Qatar Cup, featuring top four clubs in the QNB Stars League, has been confirmed. They are up for sale from 15th April from 16:00 to 20:00.