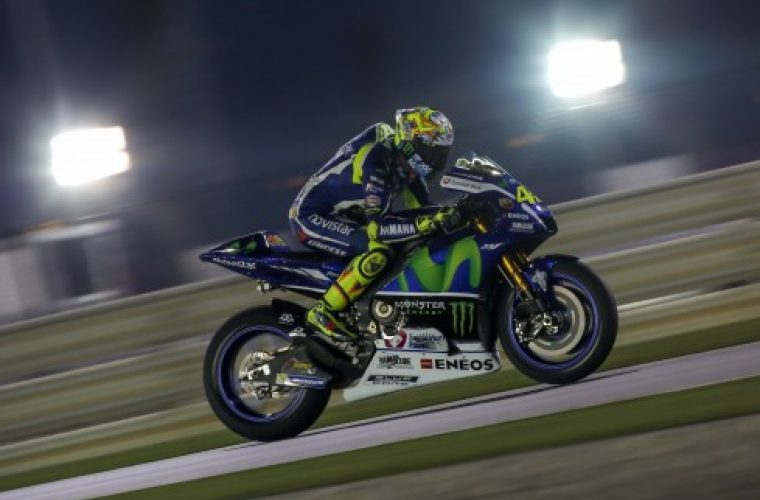 After the test days in Sepang and Phillip Island, the MotoGP™ World Championship heads to Qatar for one last test.

Free entrance in the grandstand