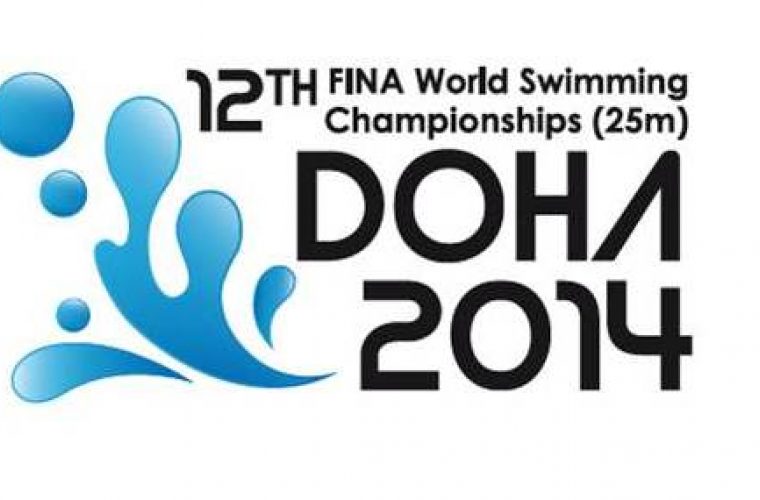 For the first time in FINA’s history the World Championships event will be staged in Doha, showcasing the country’s growing commitment to swimming and building further to Qatar’s proud record as a successful host of major international sporting events.

The international event will take place at the Hamad Aquatic Centre, a facility at the heart of Doha Sports City which has previously held the 2006 Asian Games and the 2013 FINA Swimming World Cup. Excitement is already building as the complex looks forward to welcoming over 1000 elite swimmers representing over 180 countries for five days competition.