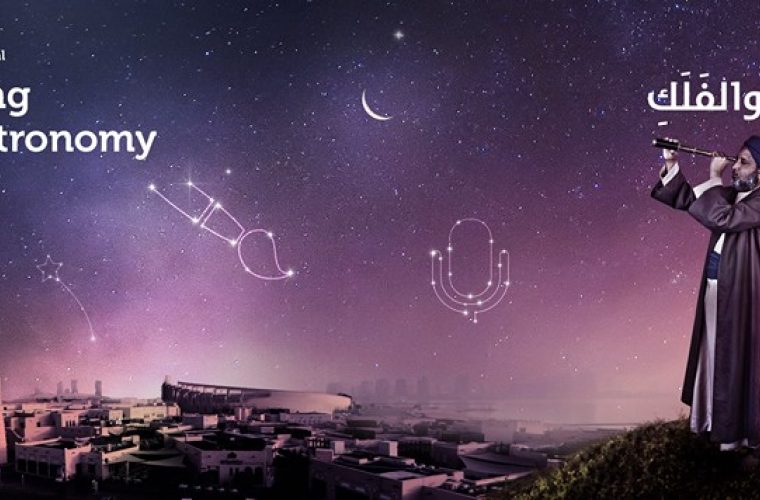 the Cultural Village has announced a series of activities for its Ramadan festival, which will celebrate this year the “cordial relationship” between the Holy Qur’an and astronomy.

This year’s Katara Ramadan Festival will start on July 3 and continue until the end of the holy month of Ramadan, from where the Katara Eid al-Fitr Festival will take on.

A total of 25 different activities have been scheduled for this year’s Ramadan festival under the theme “Katara between Qur’an and Astronomy”. The activities will include several exhibitions, workshops, Islamic seminars and Islamic songs - all being organised with the theme of Qur’an and in different buildings of Katara - the Cultural Village, said Dr Khalid bin Ibrahim al-Sulaiti, general manager of Katara .

“Since last year, we have been choosing a special name for the Ramadan festival that unites several activities. This year, we have chosen the theme Qur’an and Astronomy” .

The exhibitions include paintings and spacesuits, which are sourced from the International Space Station (Nasa), and will give the public a chance to touch and feel them. The Qur’an and Astronomy exhibition will showcase the different verses of the Holy Qur’an on astronomy.

There would also be an exhibition of physics books for both children and adults that would supplement the visitors’ knowledge of the planets and astronomy and also another exhibition of cosmic maps.

Besides the exhibitions, there would be traditional Arabic songs (Anasheed) performed by a known Anasheed group from Yemen and a concert performed by three Spanish artistes. A sea trip using the position of stars for navigation is also planned for visitors.

Other activities will include theatrical shows, family workshops, viewing stars through a telescope and Qur’an memorisation for children .

Visitors will have a chance to win big prizes from the different activities and competitions organised by Katara this Ramadan. Among these competitions is one named “searching the treasure”. Another competition will be the beach soccer tournament that will also have the winning team taking home a trophy, gold medals and a cash prize of QR50,000. The second team will get a silver medal and QR40,000 and the third team a bronze medal and QR20,000.

There would also be other prizes for the best player, best goalkeeper and top scorer .