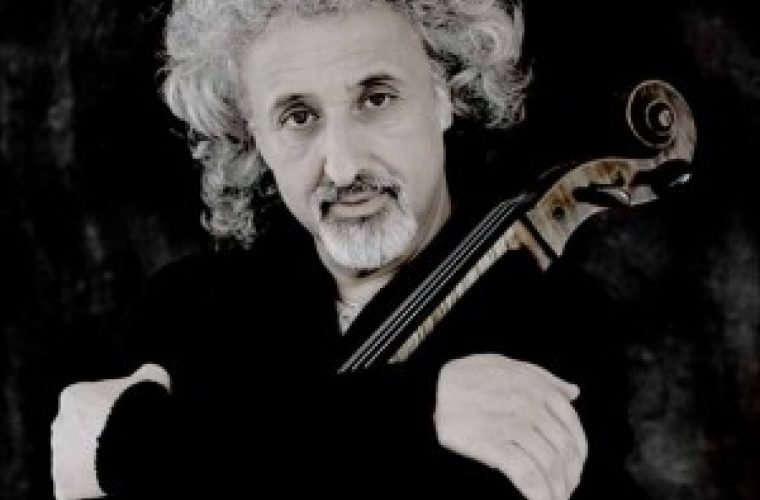 In 1993 Han-Na Chang played for Mischa Maisky’s master classes in Siena, Italy, then studied cello with him privately. A year later she competed in the Fifth Rostropovich International Cello Competition and was awarded both the First Prize and the Contemporary Music Prize–at the age of 11. Now they make music together as conductor and soloist.