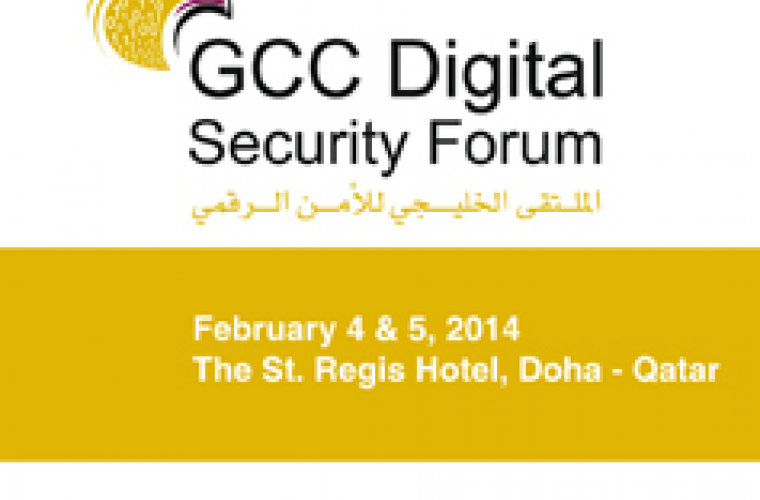 Time:
The GCC Digital Security Forum to be held in Doha on February 4 and 5 will discuss cyber crimes, among other issues, which have caused losses worth a whopping $1trn globally last year.

The Forum is being held by Meeza in cooperation with Al Iktissad Wal Aamal Group under the patronage of the Minister of Communication and Information Technology H E Dr Hessa Sultan Al Jaber.

It is estimated that as much as $1trn was lost globally last year as a result of cyber crimes (ITU Report).

The total global direct cost of cybercrime reached $113bn up from $110bn and the average cost per victim of cybercrime increased this year to $298 up from $197 in 2012 (Norton Cybercrime Report 2013).

These numbers do not reflect the true damage done to brands, organisations, and entire markets, especially in the Middle East, a region that lacks accurate estimation of losses resulting from digital crimes, the organisers said yesterday. This forum also comes at a time when digital defence strategies have reached the forefront of priorities of governments, and public and private institutions.

The Forum will feature prominent speakers, including ministers, top professionals and experts from international organisations and regulatory entities and unions, leaders from the public and private sectors and digital security officials from vital sectors such as the infrastructure, telecommunications, and banking and financial markets, in addition to solutions and services providers in the field of digital security. The event is expected to attract more than 400 participants from 15 countries.

The Forum focuses on digital security and its impact on various economic sectors and the role of governments in the development of digital security systems within institutions and companies.

It will also discuss laws and enforcements needed to prevent and fight digital crimes, new trends and solutions for digital threats, and prospects of cooperation between countries in the region and between governments and the private sector to enhance the protection of vital sectors and institutions, and provide a safe environment to promote the Internet Economy, e-commerce and e-services in the Gulf region.

Dr Hessa Al Jaber said: “Organising such forums highlights the importance of the issue of digital security and its associated technological expansions, as the technological development of information systems and networks are accompanied by some negative phenomena, depicted in cyber crimes, which began to take multiple forms and shapes, and involve significant threats against individuals and institutions. We need to spread constant awareness of all that’s happening within the field of digital security and constantly explore means of defence and protection; and further develop digital security systems within institutions and companies, as well as legislation and related law.”