From Beirut to Baghdad: The Regional Impact of the Syrian Conflict 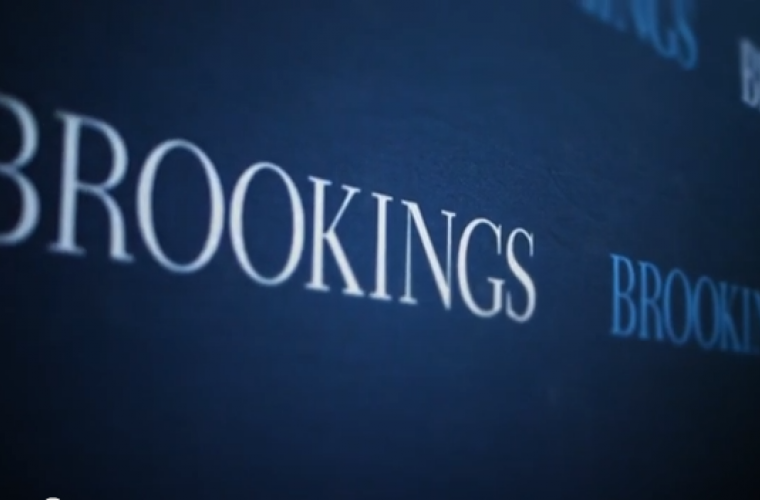 After three years of conflict, fighting in Syria shows no sign of abating, with official talks in Geneva between the Assad regime and opposition forces coming to a halt. Over 140,000 Syrians have died and millions have been driven from their homes to other locations within Syria and across national borders. The conflict is also destabilizing neighboring countries. Tit-for-tat bombings between Sunni and Shia communities are once again a common occurrence in the streets of Lebanon. In Iraq, extremist groups have driven more than 400,000 people from the province of Anbar and the government is expanding its military efforts to reassert control. How can Iraq and Lebanon avoid a major spillover of violence, given the ongoing crisis in Syria? What role can regional and international actors play in ending the Syrian conflict and defusing growing tensions in the region?

To RSVP for this event, please send and e-mail with the names of attendees to [email protected].