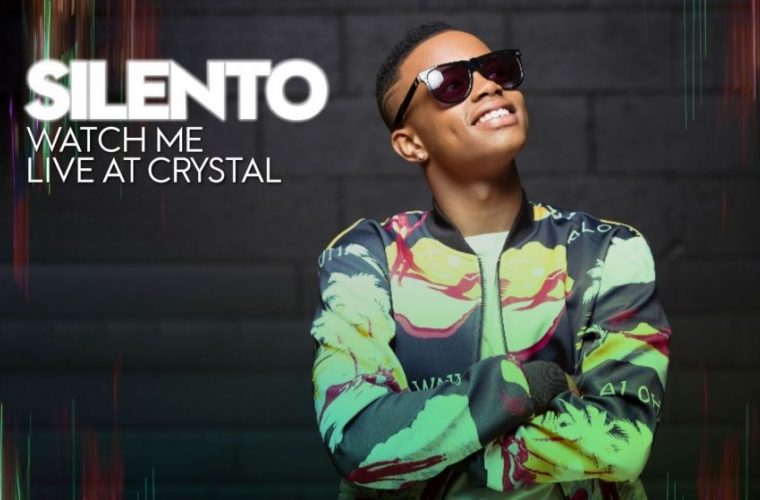 The Atlanta based American producer and songwriter exploded in the pop culture scene with his song “Watch Me (Whip/Nae Nae)” which was uploaded on his YouTube channel in 2015 with Bola da Producer. Within a week, the song gained a lot of attention leading to over 2.5 million views in the U.S. alone. Not only did the song become an instant hit amongst the youth but it also inspired a massive flow of fan version dance videos with lyrical references to the whip dance, the nae nae, and the stanky leg.

Aside from going viral, the rapper’s hit spiked up to number 33 on Billboard’s Hot R&B/Hip-Hop Songs chart crossing into the Hot 100 the following week and continued to peak since then on. Capitol Records took notice of his increasing popularity and in no time signed him on to their record label.

Silentó also performed at the BET Awards, alongside the cast of the show Black-ish and released his follow up single "Young Love", with Skylar Mones which was also released on his YouTube channel in 2017. His success has now translated into his rise as an independent artist and his music has connected him to fans around the world.