Oxygene Club Doha
This is OXYGENE. Breath easy as we let our nights do the talking! Witness world class happenings and over the top experiences at Oxygene!
Share it!
Discuss here!
Start a discussion 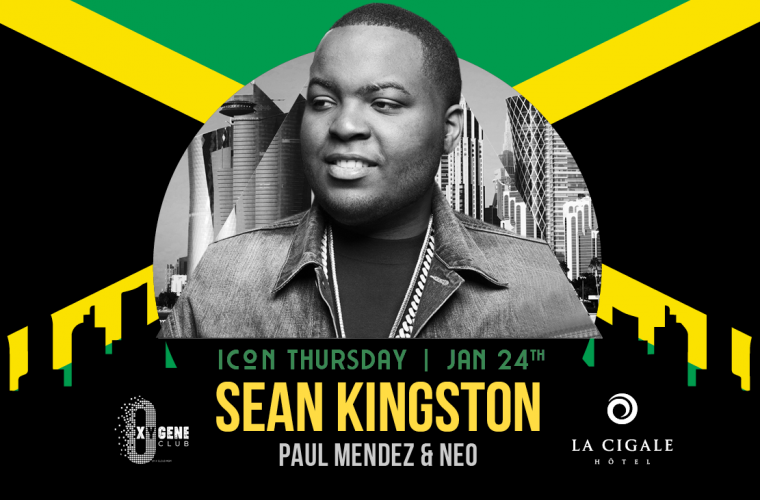 Kingston is known for his hard lyrics, a result of his homelessness and his difficult childhood. He has shared the stage with Pitbull, Trick Daddy, and Ludacris. Kingston was signed by producer Jonathan “JR” Rotem who was impressed by the young rapper’s demo. Rotem offered him a contract with his record label ‘Beluga Heights.’ Although he was barely 16 when his first song was released, Kingston sounded like an adult.

His second single, ‘Beautiful Girls,’ was a huge hit. In 2009, he released his sophomore album, ‘Tomorrow,’ which featured the singles ‘Fire Burning,’ ‘Face Drop,’ and ‘My Girlfriend.’ In 2013, he released a single which had him performing with Nicki Minaj. Over the years, Kingston has received a number of awards and nominations for his spectacular music and took his familiar sound to festivals, stadiums, and concerts around the world.

Oxygene Club Doha
This is OXYGENE. Breath easy as we let our nights do the talking! Witness world class happenings and over the top experiences at Oxygene!
Start a discussion
Relevant Articles 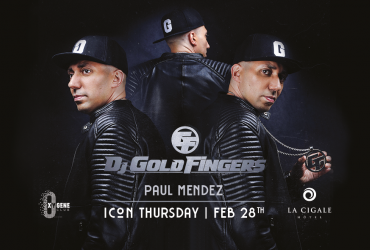 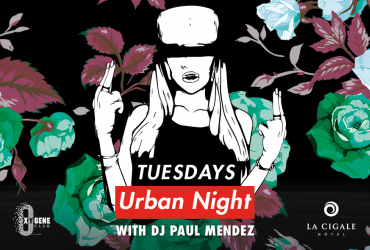 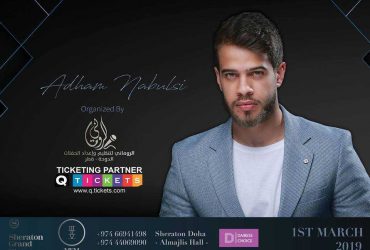 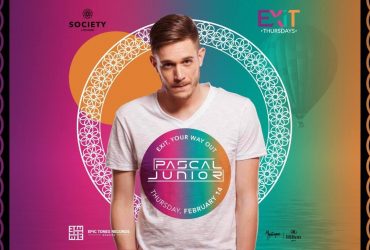 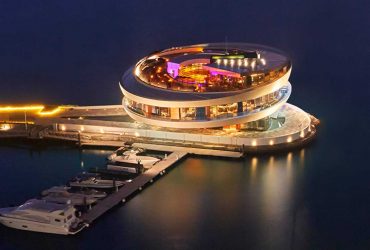 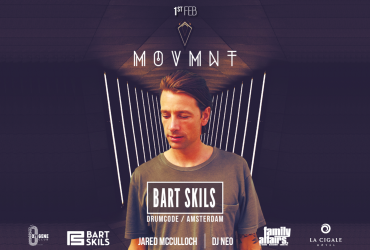