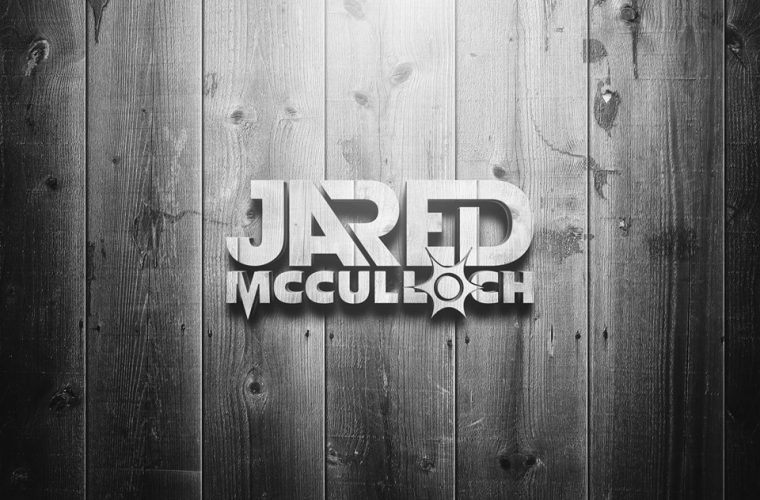 He'll be bringing you house music hits from the past, the present & the future to this awesome lounge venue located on the 55th floor offering the best views & the best house music in Qatar via the brand new Bose system that has just been installed!

Deep, Funky, Tech, Techno & Commercial House is on the menu every Thursday night with Jared behind the decks! You can also catch Global DJs resident Steve Kz on Wednesdays & Fridays as well as international guests on selected dates.

Not very many can claim to have influenced an entire country when it comes to dance music, Jared is one of them.. He's recognised as one of the pioneering elements of the Middle East scene and the man responsible for kick starting electronic music in Doha, Qatar; home to so many pioneering elements in the world today, making it a hot spot for music artists around the world.

Jared, the creator of Global DJs which is currently one of the biggest nights in the Middle East which attracts tens of thousands clubbers from around the region playing host to dance music A-List DJs like David Guetta, Tiesto deadmau5,, Armin Van Buuren, Laidback Luke, Markus Schulz, Paul Van Dyk, Calvin Harris & Above & Beyond to name but a few.

Jared's sound has been heard across the globe from Los Angeles to London, Miami To Mykonos, Beirut to Bali & a ton of other cool clubbing destinations in between, performing at cutting edge venues, clubs, festivals & even super yachts for the rich and famous!! Jared has been on more line ups that he can remember; rocking it out at the hottest partys & line ups for BCM Planet Dance, Defected In The House, Space, Ministry of Sound, Miami WMC, Hed Kandi, Double6, Blofish & many others.