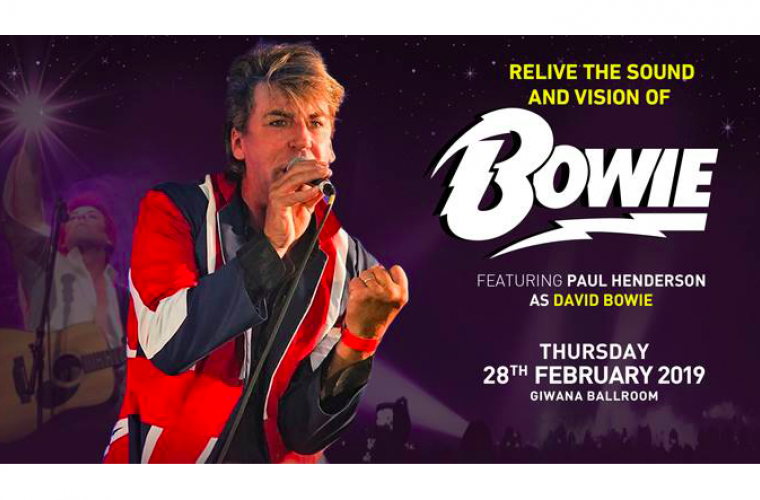 David Bowie, the legend for his timeless music and incarnations as Ziggy Stardust, Halloween Jack, The Thin White Duke and David Bowie as himself. Hear the songs and experience the theatrics and moves recreated live on stage through the persona of Paul Henderson, widely acclaimed the greatest David Bowie tribute in the UK and beyond.

Paul Henderson first caught national attention on 'ITV's Stars In Their Eyes' during the 90s. This notoriety saw him widely acknowledged as the most credible Bowie look and sound–a–like. In the words of theatre goers, 'Paul's vocals and theatrical movements reflect Bowie's with disturbing accuracy'. Whether portraying the 70s era Ziggy Stardust, the Thin White Duke or Bowie's 80s/90s songs in this totally live show, many who have seen this performance simply called it 'Spot on'.

Participants must be over 21 years old. 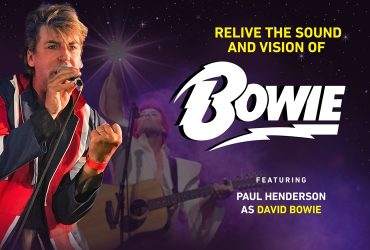 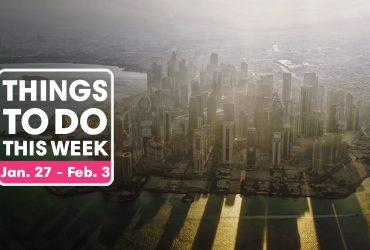 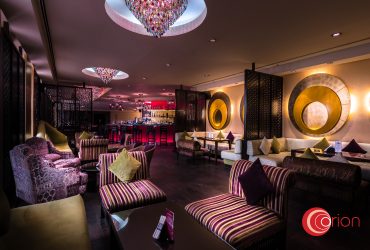 EVENTS / NIGHT
35% Off on all regular branded beverages at Orion 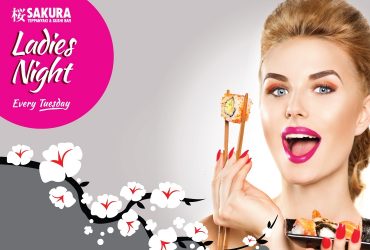