Wael Kfoury to perform at Doha Exhibition and Conference Center 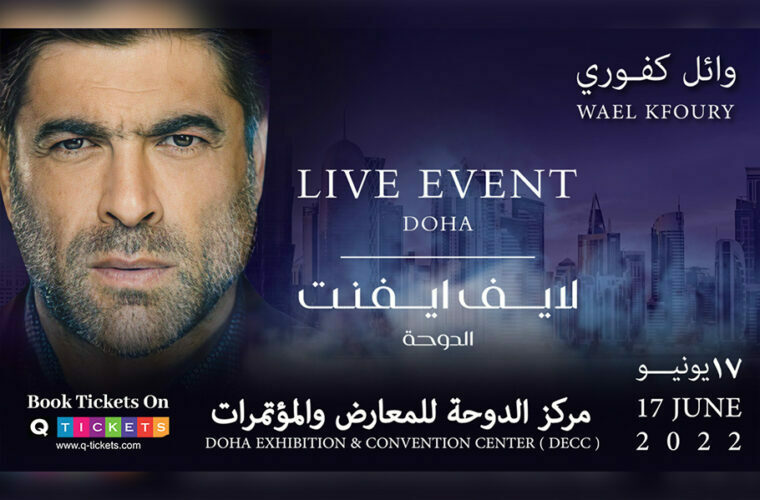 Michel Émile Kfoury, known by his stage name Wael Kfoury is one of the Middle East's most beloved and successful recording artists. He was born in 1974 and he is from the city of Zahlé in Lebanon.

His career spanned over two decades where he first performed in dblQuoteStudio El Fan, dblQuote a televised talent search show that used to air on LBCI TV. Kfoury participated in the 92-93 television season, with stars like Elissa, Diana Haddad, and Moeen Shreif.

He won the gold medal in the folk songs category. The show helped launch his career as one of the most successful music acts in the Arab world today. Wael Kfoury has had a 28-year career that has seen him release many singles and sell-out concerts time and time again. He has 16 studio albums to date and continues to release amazing music with captivating lyrics for his fans, earning him the title “The King of Romance”. 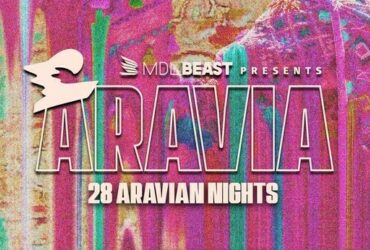 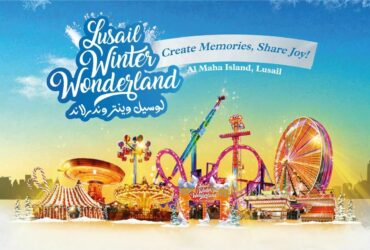 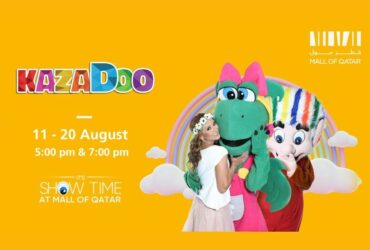 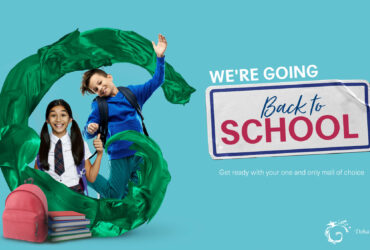