Under The Stars New Years Eve 2013 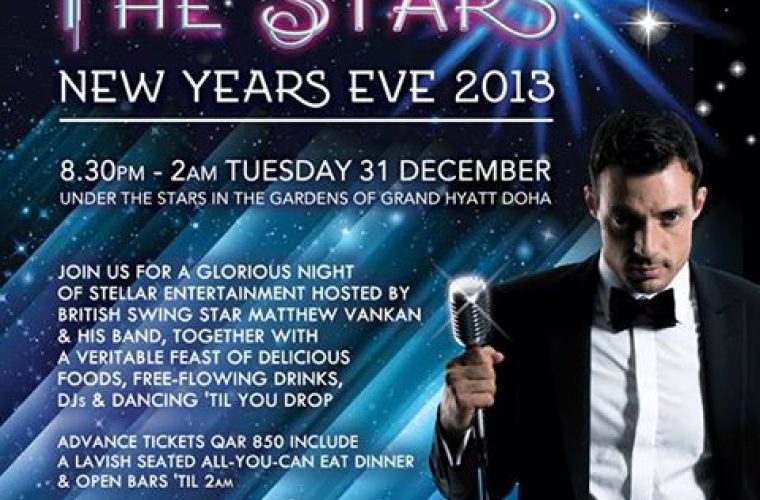 Headlined by British swing star Matthew van Kan and his band, together with a feast of delicious foods, free-flowing drinks, DJ's and dancing 'til you drop

EVERY GUEST AT UNDER THE STARS 2013 WILL RECEIVE A LIMITED EDITION FUNKY VOCAL HOUSE MUSIC CD, MIXED BY DJ KATIE SMILES (London)

Age limit: 21+ Original ID is required at the entrance.