The Urban Playground Team is coming to Qatar! 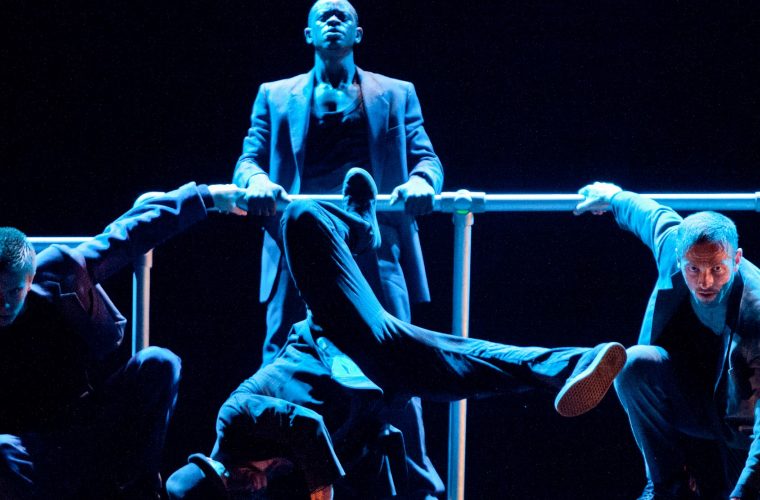 Time:
British Council is proud to introduce the Urban Playground (UPG) Team to Qatar to perform their breathtaking new show, The Inner City, a fusion of fitness, hip hop and contemporary dance.

The UPG team will present a number of performances of The Inner City in April as part of the British Festival. The performances will take place in the evenings of 10, 11 and 12 April in the heart of Souq Waqif, bringing the story of rebellious inner city office workers to a traditional Qatari setting.

No ticket is required so come along to the free performances - the music and acrobatic dance movements will appeal to both the young and the young at heart.

The audience will also be invited to try out some of the moves following the performances!