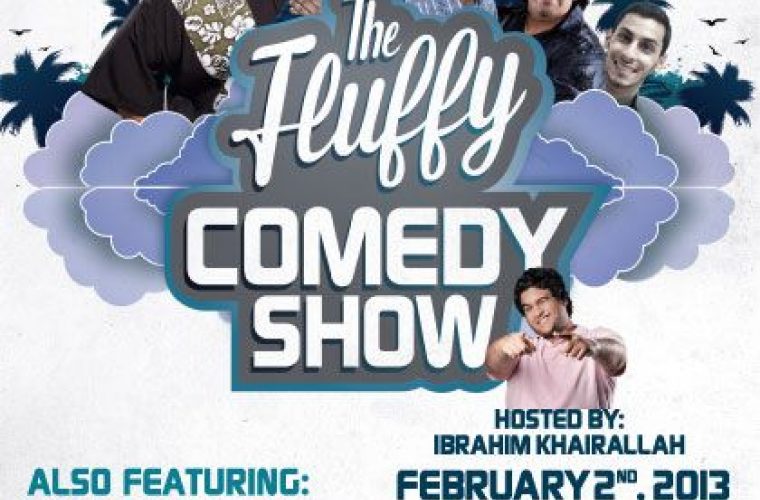 Gabriel Iglesias aka "The Fluffy Guy", an American stand up comedian, is currently the third top ranked comedian in the world. He is known for his unique style in stand-up comedy and is very popular in the GCC, performing at sold out shows in the region in 2011.

He will be performing with at least one other American comedian, as well as Bader Saleh, the most popular stand-up comedian in KSA, who will be part of the show to give some it some Arabic flavor. Bader is famous for his Youtube show which gets more than 4 million hits every episode. He is widely popular in this region especially the GCC.

The show will be hosted by Mohammed Fahad Kamal, the first Qatari comedian, and will also feature Halal Bilal, a South African comedian who is the unofficial Godfather of comedy in Qatar.


Television ad for this event :)