Time:
Smashing Olympic sports Athletics and Basketball head up a catalogue of spectacular and amazing sports exhibited at a special designed Sport Zone in West Bay, which will open on February 12 and will feature all-day sport and recreational activities for free until 16 February.

All activities will be held under the auspices of Qatar as part of the nationwide celebrations to mark National Sport Day, a special day dedicated to sports which also enhances the objectives of the Qatar National Vision 2030.

Highly-rated Athletics, the sport which globally attracts hundreds of millions of TV viewers and is considered the “King of the Olympic Games” will be presented to all attendees by experienced specialists, whereas kids will be invited to try out their abilities in the following disciplines: Hurdles, an event which requires speed and technique, Throwing Ball, a discipline which tests strength, Long Jump, where speed, technique and jumping ability are considered the main skills and finally Relays, an event which develops and promotes team spirit.

Athletics will be demonstrated and performed in two sessions. The first will be between 11am and 12am and the second between 6pm and 9pm.

Basketball is the most anticipated team sport at the Olympic Games. The new trend which was introduced at the 2010 Youth Olympic Games in Singapore is rapidly gaining worldwide acceptance and expanded as Basketball 3X3.

The national team of Qatar, along with other competitive team will roll out the increasingly popular sport in a mini-tournament, which will excite the spectators and attract new “hoops” fans, in an already huge database of basketball maniacs.

For Basketball 3X3 two sessions, lasting one hour each, will be held between 9am and 10am and 7pm and 8pm. The National Sport Day is celebrated every second Tuesday of February and is an initiative adopted by the Deputy Emir and Heir Apparent H H Sheikh Tamim bin Hamad Al Thani. Across the country, ministries, government departments, public and private sector organisations and sports clubs will be organising sporting activities for all on February 12.

The event aims to create awareness about sports and their health benefits. 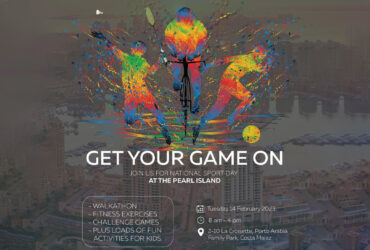 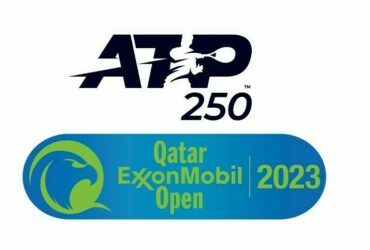