Secrets of the Simpsons 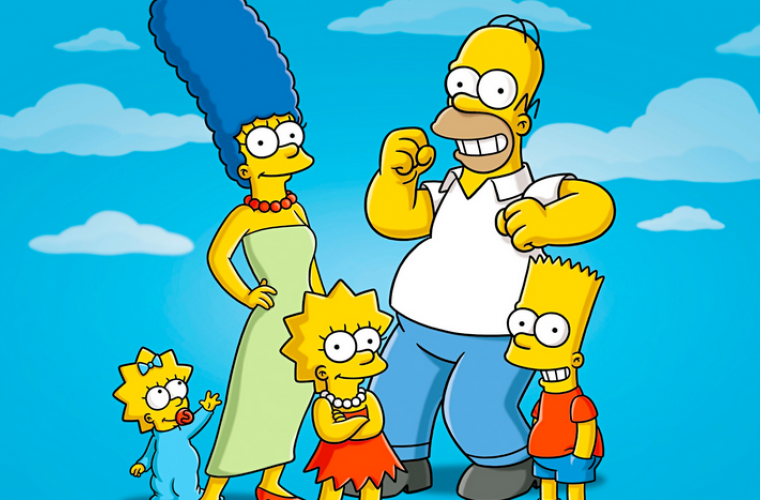 WHAT: Secrets of the Simpsons

TICKETS: a limited number of tickets is on sale at the American Chamber of Commerce in Qatar offices in West Bay. The price is QAR 280 for adults and QAR 180 for children under 15, which includes dinner.

In this fun-filled PG13-rated presentation loaded with cartoon clips, Mike Reiss, a four-time Emmy Award winning writer of the Simpsons show, tells you the stories and secrets from behind the show: dealing with celebrity guests, surprising critics (including George H W Bush) and even more surprising fans (Pope Benedict!).

You don't have to love The Simpsons, or even have seen the show, to enjoy this presentation.

Mike Reiss has won some of the most prestigious awards in the world of entertainment, including four Emmys and a Peabody Award, during his twenty-six years writing for “The Simpsons.” He ran the show in Season 4, which Entertainment Weekly called “the greatest season of the greatest show in history.” In 2006, Mike received a Lifetime Achievement Award from the Animation Writers Caucus.

Mike Reiss has also been a contributing writer to more than two dozen animated films -- including five Ice Age films, two Despicable Me films, The Lorax, Rio, Kung Fun Panda 3, and The Simpsons Movie – with a worldwide gross of $8 billion.

He is also an award-winning mystery writer, children's book author and playwright.