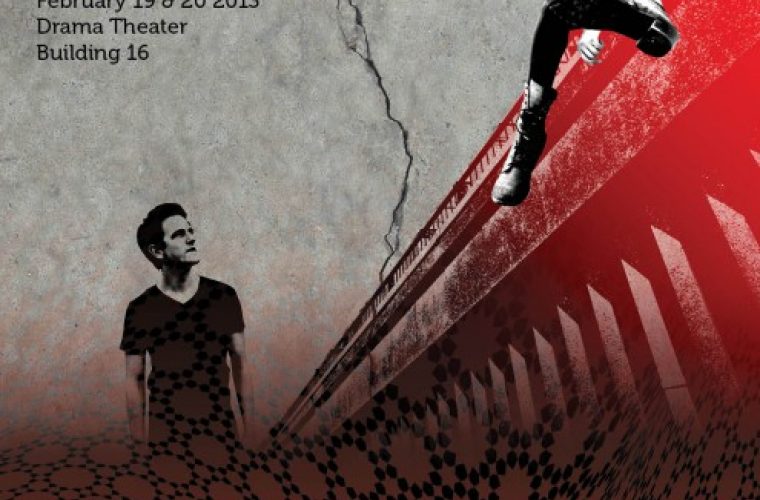 This fast-paced and vibrant new production of Romeo and Juliet, by the iconic Shakespeare’s Globe Theatre in London, will have its world premiere at Katara Cultural Village.

The play is part of the ‘Playing Shakespeare with Deutsche Bank’ series, which takes place every year at Shakespeare’s Globe in London.

The 90-minute production retains Shakespeare’s original language and creates an entertaining performance for audiences of all ages
Romeo will be played by Will Featherstone, (previous roles at Shakespeare’s Globe include Sloop in Howard Brenton’s award winning Anne Boleyn, the Earl of Surrey in Henry VII and Orlando in As You Like It).

Juliet will be played by Jade Anouka, (previous roles at Shakespeare’s Globe include Ophelia in the touring production of Hamlet and Maria in Love’s Labour’s Lost). The production is directed by Bill Buckhurst who is well-known at The Globe. He has directed Hamlet with Dominic Dromgoole and played Antipholus in Comedy of Errors. In Globe Education’s annual series he played Benedick in Much Ado About Nothing (2007 and 2008) and has directed Romeo and Juliet, Macbeth and A Midsummer Night’s Dream. Alex Silverman is the composer, Hannah Clark the designer and Georgina Lamb the choreographer.

An accompanying interactive website http://www.playingshakespeare.org provides in-depth resources for both students and teachers.