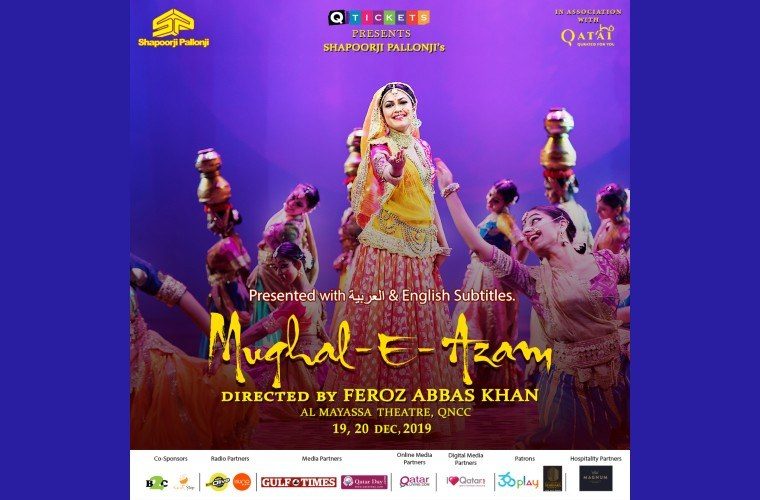 Mughal-e-Azam is a world-class theatrical production from India, and has been proclaimed as the first Broadway-style musical. The play has swept the Broadway World Awards, after bagging awards in 7 categories, including Best Play & Best Director.

It is a stunning homage to K. Asif's classic film, Mughal-e-Azam, whose dialogues, music and song are part of the cultural memories of many generations.

Mughal-e-Azam follows the story of the Mughal Prince Salim who openly declares his love for a lowly court dancer named Anarkali and leads a rebellion against his mighty father, Emperor Akbar, who disapproves of their relationship. More than five decades later, the renowned Indian playwright Feroz Abbas Khan, brings this classic film to stage as a musical

The stage production has all the dramatic elements you want from a musical — thunderous dialogues, melodious songs and mesmerizing dance sequences.

The play has set a new benchmark for Indian theatre. Be it the extravagant sets or the Mughal era costumes by Manish Malhotra, the breathtaking choreography by Mayuri Upadhyay or the live singing by the lead actors. 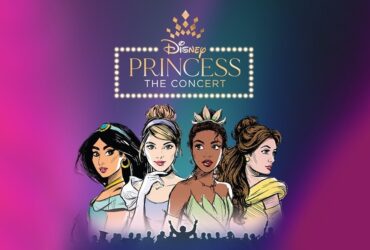 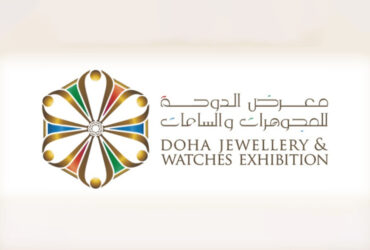 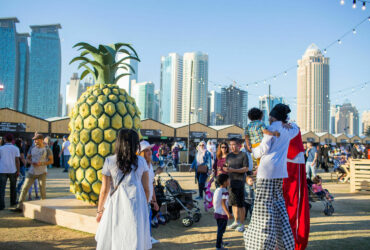 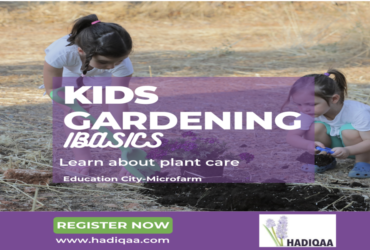 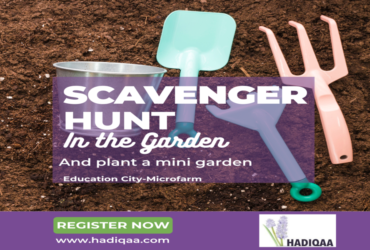 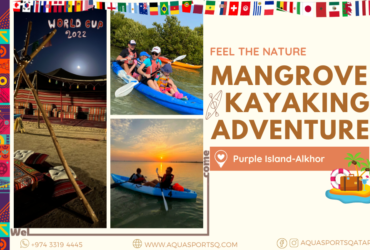