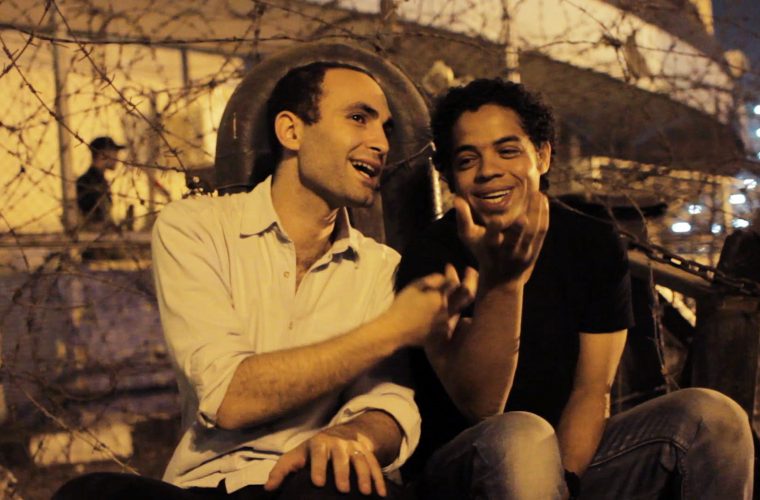 A film by Jehane Noujaim

The Square (translit. Al-Midan) is a 2013 Egyptian-American documentary film by Jehane Noujaim, which depicts the ongoing Egyptian Revolution of 2011 from its roots in Tahrir Square.The film was nominated for the Academy Award for Best Documentary Feature at the 86th Academy Awards.