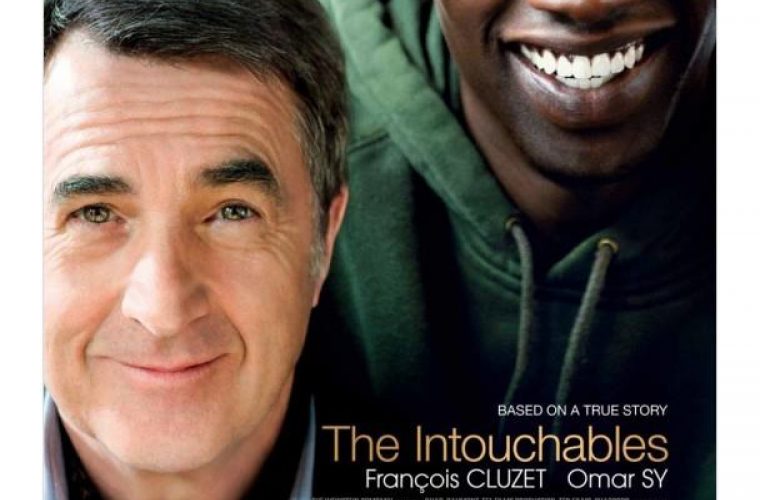 An irreverent, uplifting comedy about friendship, trust and human possibility, ‘The Intouchables’ was a box office phenomenon in its native France and has been embraced around the world becoming the most watched French-language film of all time. Based on a true story of friendship between a handicapped millionaire and his street smart ex-con caretaker, ‘The Intouchables’ depicts an unlikely camaraderie rooted in honesty and humor between two people who, on the surface, would seem to have nothing in common.

Directors, actors and screenwriters Eric Toledano and Olivier Nakache’s careers are inseparable. They introduced their first short film ‘Le Jour et la nuit’ back in 1995 and since then they introduced two other short films and four feature films including ‘Je Préfère qu’On Reste Amis...’(Just Friends) in 2005, ‘Nos Jours Heurex’ (Those Happy Days) in 2006 and ‘Tellement Proches’ (So Close) in 2009. In 2011 they introduced their most recent feature, ‘The Intouchables’ which roamed the international festivals circuit, From Europe to Japan to USA earning multiple awards and nominations including eight Caesar nominations and its recent 2013 Golden Globe nomination for Best Foreign Language Film.