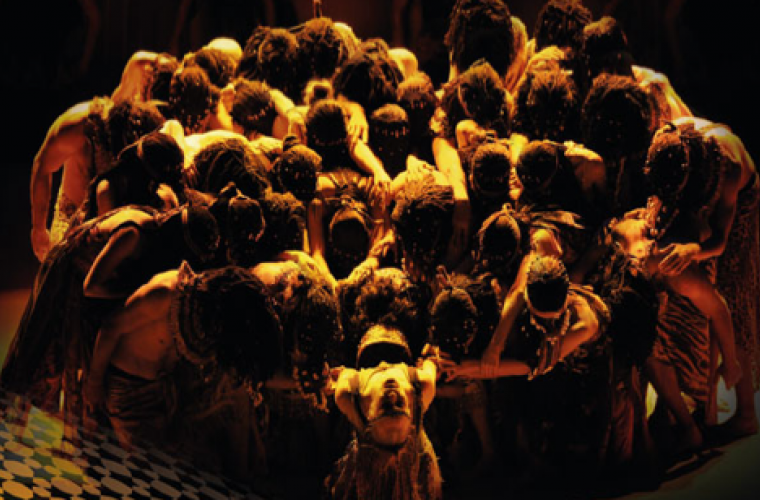 
The Katara Drama Theatre will host the dance drama, Julia Domna, to be presented by Enana Dance Theatre, from June 6 to 9.
The show attempts, through a mix of drama, dance, and expression, to take the audience outside the framework of time and place to feel the depth of Arab history, by highlighting the life of an Arab princess, Julia Domna.
Through the work, one can see a vivid picture of a woman who was a patron of science, the emperor’s companion during his military campaigns, and ever a support to her husband, the Roman Emperor Septimus Severus.
The work has been showcased in several Arab and international festivals and won the admiration of the audience.