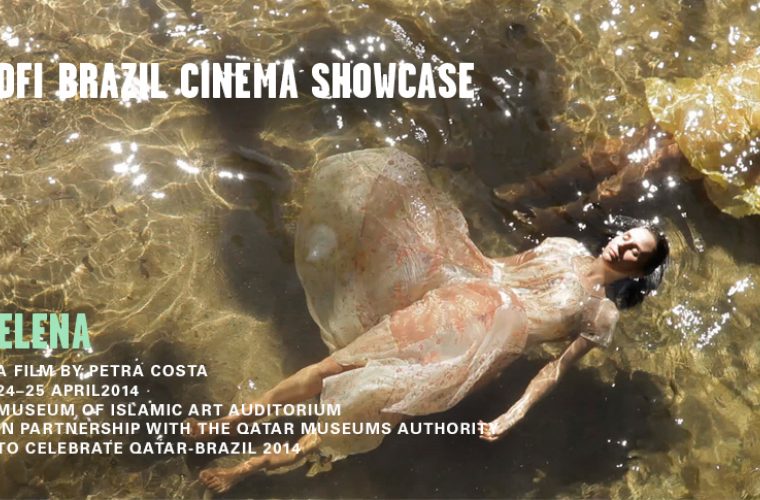 Elena, a young Brazilian woman, travels to New York with the same dream her mother had: to become a movie actress. She leaves behind a childhood spent in hiding during the years of military dictatorship. She also leaves Petra, her seven-year-old sister. Two decades later, Petra follows in Elena’s footsteps – she also becomes an actress and heads for New York in search of her sister. She has few clues about Elena’s whereabouts: home movies, newspaper clippings, a diary and some letters. At any moment, Petra expects to find Elena strolling through the streets in a silk blouse. Gradually, the features of the sisters are confused; we can no longer tell one from the other. When Petra finally finds Elena in an unexpected place, she must learn to let her go.

*Students must present a valid student ID to receive a discount. There is a maximum of 2 (two) discounted tickets per person. Discounts are only available at ticket outlet locations.