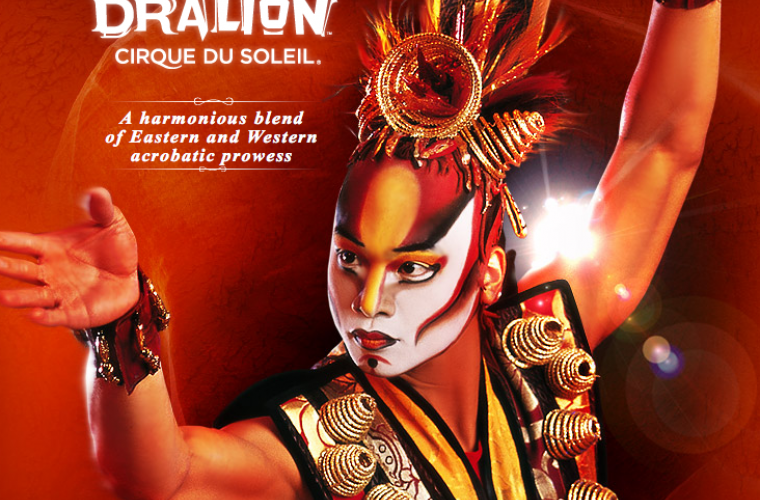 
UPDATE: Dates EXTENDED to the 28th!

After the success of last year’s Saltimbanco in Doha, Cirque du Soleil will perform Dralion here from September 19 to 21 at Aspire Dome.

Winner of ‘Favourite Event’ at DIYAFA, Qatar Choice Awards 2012, Cirque returns to Doha with another signature production, ‘Dralion’ a world-renowned performance based on its astounding acrobatics and its one-of-a-kind spectacle costumes.

Fusing the 3,000 year-old tradition of Chinese acrobatic arts with the multidisciplinary approach of Cirque du Soleil, Dralion draws its inspiration from Eastern philosophy and its never-ending quest for harmony between humans and nature.

In Dralion, the four elements that govern the natural order take on a human form. Thus embodied, each element is represented by its own evocative colour: air is blue; water is green; fire is red; earth is ochre.

In the world of Dralion, cultures blend, Man and Nature are one, and balance is achieved.