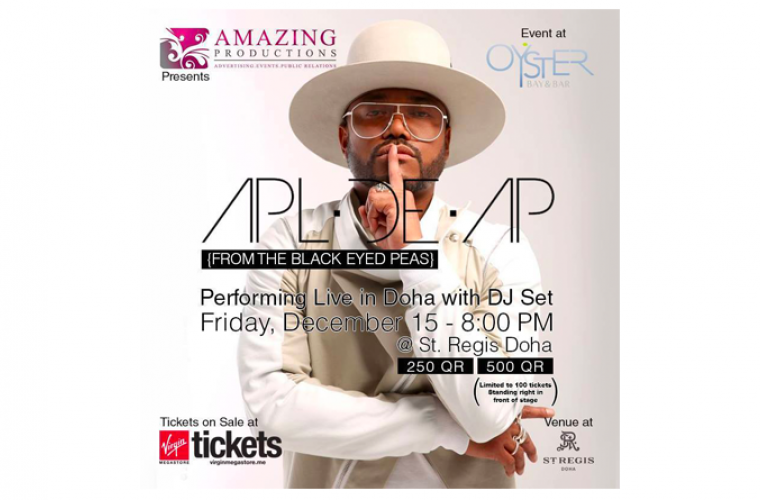 Apl initially came to the United States at the age of 14 to treat nystagmus, an involuntary movement of the eyes. After a trip to Disneyland, Pineda expressed his interest in staying in the United States.
The Black Eyed Peas date back to 1988, when eighth-graders Will I am and Apl De Ap met and began rapping and performing together around Los Angeles. Unlike many hip hop acts, they chose to perform with a live band and adopted a musical and clothing style that differed wildly from the gangsta rap sounds of Los Angeles-based hip hop acts at the time.
In 2003 Fergie became the fourth member of the group. They released their third album "Elephunk", with the hit singles "Where Is the Love?" and "Shut Up”. 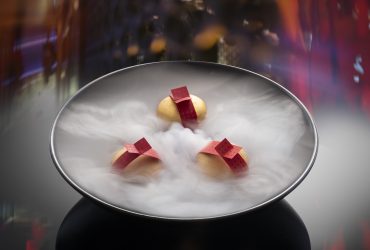 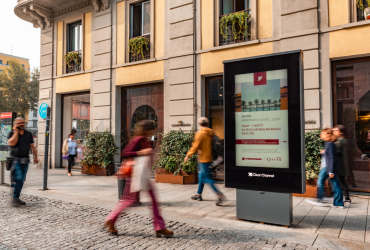 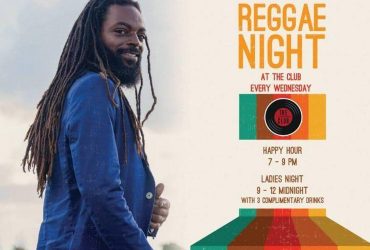 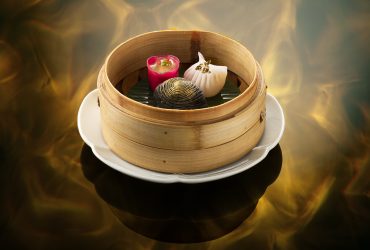 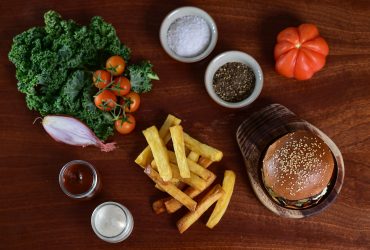 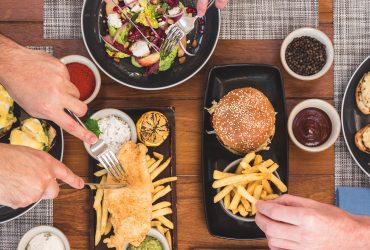