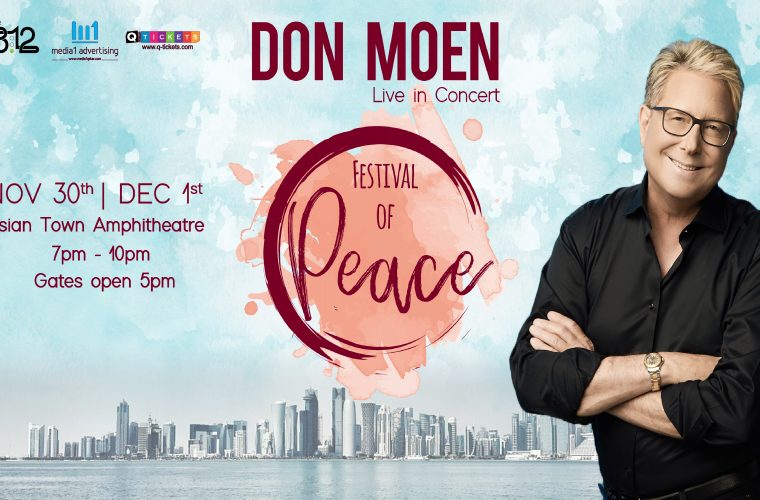 The Festival of Peace event featuring Don Moen, Lenny Le Blanc and Gary Clarke from Hillsong London, is brought to you by Route 58:12 in association with Media1 Advertising and Publications.

Gates open at 5 pm on both days. A single ticket purchase grants the buyer access to the event for both days. Tickets are not shareable or transferable. Make sure to carry warm clothing with you. Early bird ticket sales end on the 25th of October 2018.

Before Moen was hired to work for Integrity Music, he attended Oral Roberts University and became a Living Sound musician for Terry Law Ministries and traveled with Terry Law for ten years. He produced 11 volumes for the Hosanna! Music series of worship albums. His first album under his own name, Worship with Don Moen, was released in 1992. His music has total global sales of over five million units.

Early Bird up to October 25

Children aged 4 and below have free entry 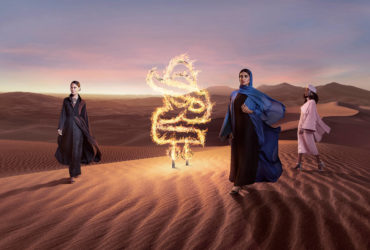 NEWS / ARTS & CULTURE
The 18th Heya Arabian Fashion Exhibition kicks off today with the slogan "I... 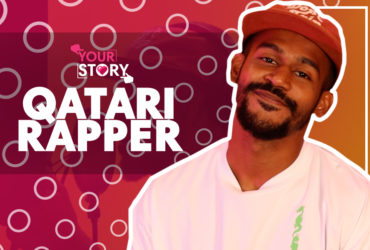 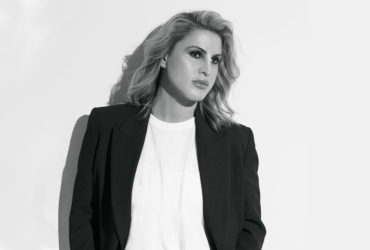 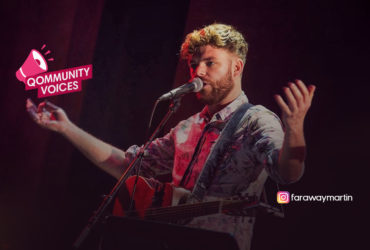 NEWS / COMMUNITY
Get to know Faraway Martin: A rising Irish singer and songwriter based in D... 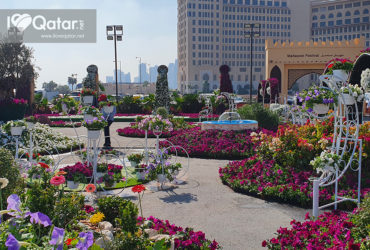