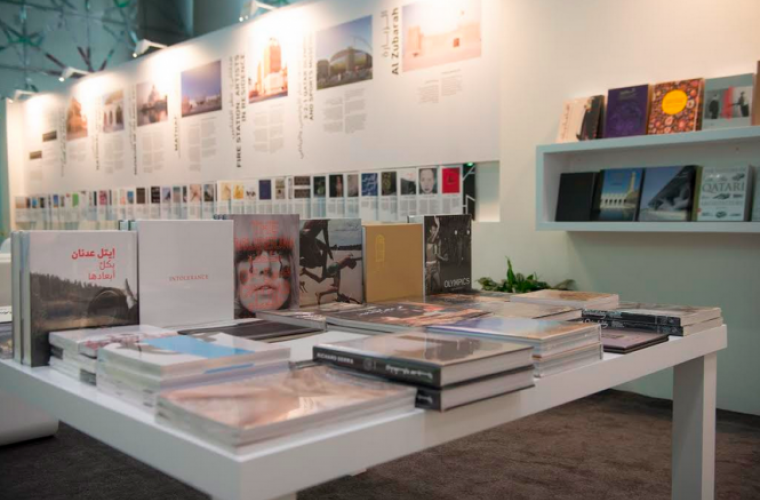 More than 150 books will be released at the 28th Doha International Book Fair.

A total of 355 publishing houses representing 29 Arab and foreign countries are attending the fair. The fair will remain open until December 5. Germany is the guest of honour of the exhibition as the culmination of the cultural year Qatar-Germany 2017, in addition to international contributions from Turkey, China and France.

According to the fair’s managements, there are 82 publishing houses for children, 26 for foreign books, 241 for Arabic books and 24 agencies. In addition, there are 760 occupied exhibition spaces, as well as 93 unique Qatari participation from different ministries, sectors and governmental and private entities. The fair is accompanied by a number of art and culture activities with the intellectual platform being the most prominent, which will include a series of in-depth intellectual encounters, hosting a number of Arab and foreign intellectuals and writers.

· Saturday to Wednesday: 9am to 9pm