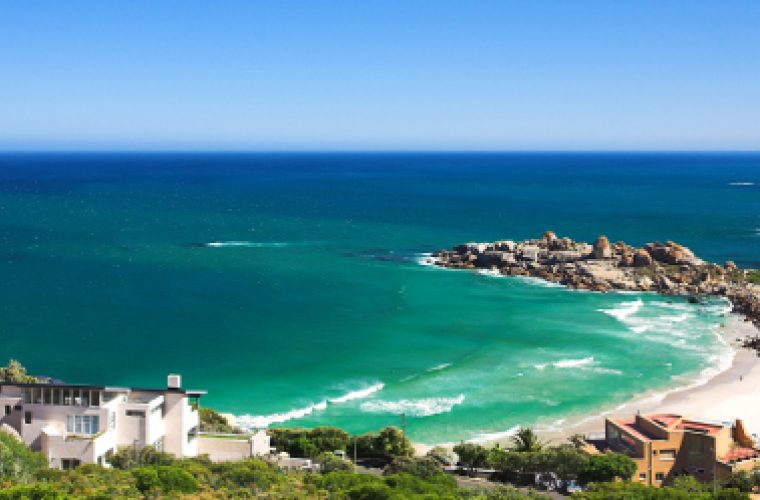 Cultural, trade and tourism events to be hosted showcasing Wales’s commitment to historical and future partnerships with Qatari institutions and businesses

Doha, Qatar, 8 March 2014: The Welsh Government’s MENA office today announced a number of exciting events will take place from 9th – 13th March in Qatar, called ‘Welsh Culture Week’. The week of events, that is a part of the British Festival 2014, will commemorate Welsh traditions, as well as celebrate the strong ties that have blossomed over the years between Qatar and Wales.

The event will showcase a range of unique and traditional Welsh customs and achievements across arts & culture, higher education and trade & foreign direct investment, joining up with existing partners and developing long-term discussions and bonds with new partners.

Lee Jennings, Regional Manager (MENA) at The Welsh Government, commented: “We opened our office for the Middle East and North Africa (MENA) on March 1st, 2004, so it seems poignant to commemorate this with a week of events to showcase the close relationship that has prospered over the past decade. It is a pleasure to celebrate the success we have achieved together and we are excited at the prospect of building new relationships for future endeavours between Wales and Qatar.”

Wales has a rich heritage in arts & culture and a selection of exciting performances and exhibitions are taking place throughout the week’s festivities.

A collection of portrait photographs by Cambridge Jones a celebrity photographer who has worked with Hollywood stars, British Prime Ministers and members of the British Royal Family will be on show at the Renaissance Hotel. The collection of photographs portrays well-known people inspired by Wales or of those who carry a Welsh DNA, capturing their creative personalities.

The Welsh National Opera (WNO) will also be performing throughout the week at a number of exclusive events. The operatic company was founded in 1943 in Cardiff, performing regularly around the world, including Donizetti’s ‘Maria Stuarda’ to a packed audience on its first Middle Eastern stage last year at the Royal Opera House in Muscat, Oman. David Pountney, WNO’s Chief Executive and Artistic Director, will be in Qatar to attend meetings with key contacts and discuss future opportunities to bring the full WNO cast and crew to Qatar in the near future.

The long standing partnership between Wales and Qatar has enabled Qatari students to travel and study in Wales. A reception will be hosted for alumni of five prominent Welsh Universities to come together and share their experiences and stories, including; Cardiff, Swansea, University of South Wales, Pontypridd, Cardiff Metropolitan, The University of Wales and Trinity St David’s.

Wales is home to nearly 1,100 overseas companies who recognise the opportunities in partnering and building successful trade links across a diverse range of industries including; aerospace, automotive components, life sciences, food & drink, software and information technology, financial and business services and environmental goods and services.

Qatar is now the 2nd largest export market for Welsh goods and services in the MENA region with modest exports of $16.6m in 2003, soaring to $600m in 2012. A flagship example of a Welsh export to Qatar is the A380, the wings of which are manufactured in Broughton, North Wales. Three new aircraft will be delivered to Qatar Airways in June, 2014. Additionally, gold mined by Clogau Gold from the Welsh mountains has been worn by members of the British Royal Family.

‘Welsh Cultural Week’ opens up the opportunity for existing and potential new partners to attend the Qatar British Business Forum (QBBF) reception at the British Embassy, which aims to build upon already established relationships and showcase the benefits of trade and business between the two countries. Wales has one of the most competitive taxation rates in Europe, the most generous grant aids available, as well as Enterprise Zones offering incentives to businesses to help focus on developing strengths in the Welsh economy.

Exciting events such as the Qatar 2022 FIFA World Cup open up exciting construction sector opportunities. Qatar will be able to take advantage of the robust and growing relationship management programme that offers a dedicated individual to help with reinvestments, issues and offer any support that is required when looking into opportunities and partnerships in Wales.

- 10th – 12th March, A series of lectures at Qatar University, College of Law

Welsh Culture Week is part of the larger British Festival 2014, a series of British-sourced programmes that aim to educate, entertain and enrich audiences in Qatar. British Festival 2014 is a flagship initiative of the British Council, British Embassy Doha and UK Trade & Investment (UKTI), focused on building a high-quality legacy programme for the immensely popular Qatar UK 2013 Year of Culture, which engaged over 175,000 people through an intense international programme of 80 events last year.