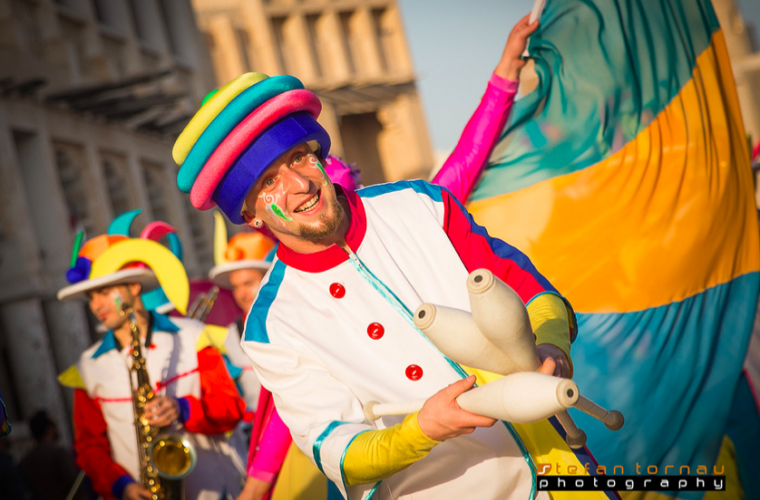 A series of events and activities has been lined up for the Souq Waqif Festival which opens on Thursday at various locations in the souq.

The organising committee has expressed keenness to diversify activities during the nine-day event to respond to the interest of children and families.

Over 5,000 parking spaces have been allotted for visitors to the events which start from 4pm until midnight.

One of the main events is Nickelodeon’s Dora the Explorer Live! Search for the City of Lost Toys, a two-act song and dance spectacular that invites children to think, sing and play along.

A first in Qatar, Dora the Explorer Live will be staged at Al Rayyan Theatre, one of the biggest indoor facilities in the country which can accommodate 1,000. Tickets for shows which will be held daily are available in Virgin Megastores.

At Al Ahmad Yard, special programmes, games and shows will be held, including pony ride which attracted many children during the Spring Festival.

Prices for many games will be nominal as mainly the tickets would serve the purpose of controlling the crowd, according to organisers.

The damah board game competition which has gained popularity in the souq would also be held and organisers plan to make it GCC-wide in the future.

Activities will also be held at Souq Waqif Art Centre.

Traditional bands from Qatar, Yemen and Oman will perform at the open theatre, while there will be performances by traditional singers from Qatar, GCC and other Arab countries at the Eastern Yard of the souq.

Mansoor Al Mohannadi, Ghanim Shaheen and Saud Jassim from Qatar will be among the performers at the nightly shows.

The committee said it had collaborated with Qatar Tourism Authority to promote the event through a media campaign as it is one of the important tourism activities this month.