Souls in Harmony at Katara 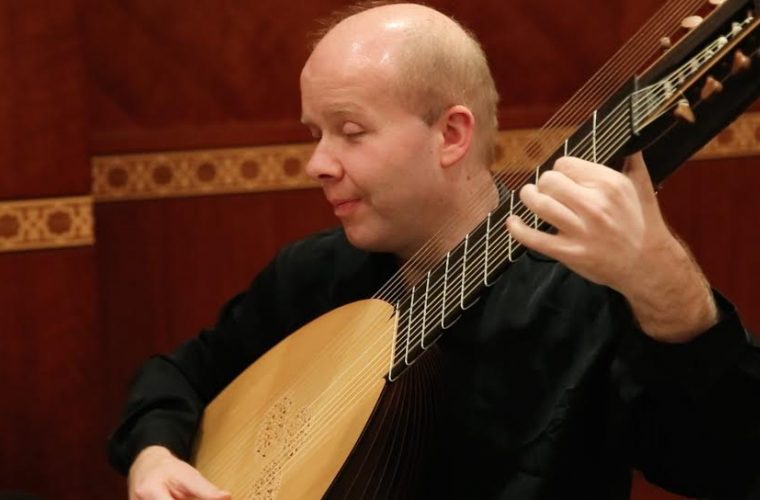 Sasol, the global integrated energy and chemical company, will host the British Paraorchestra for its first ever performance in Qatar during a joint concert with the Qatar Philharmonic Orchestra called, ‘Souls in Harmony’. Held under the patronage of Ms. Muneera Bint Nasser Al-Misnad, Chairperson of the board, Qatar Foundation for Social Work, the concert is part of Sasol’s ongoing ‘Definitely Able’ corporate social responsibility initiative, and will take place at Katara Opera House on Friday the 4th of April 2014 at 7.30 PM.

Launched in 2012, ‘Definitely Able’ is the signature CSR campaign of Sasol in Qatar. The initiative aims to highlight the positive contribution and possibilities for people living with disabilities in Qatar, and focuses on what one can accomplish regardless of his disabilities. Since its inception, the ‘Definitely Able’ initiative has been raising awareness, promoting public engagement and social acceptance of people with special needs.

Marjo Louw, President of Sasol Qatar, commented: "Sasol is excited to bring the 20 talented members of the British Paraorchestra to Qatar for the first time. This unique ensemble highlights the spirit of our 'Definitely Able' initiative by demonstrating the strength of people with disabilities and the excellence they can achieve. The visionary leadership of Qatar prioritized the well being of all members of society in the Qatar National Vision 2030. We hope that our efforts will help contribute towards the fulfillment of that goal by raising awareness and inspiring those with disabilities to achieve their dreams."

The British Paraorchestra is the world’s first professional ensemble of disabled musicians. Founded by British conductor Charles Hazlewood in January 2012, the Paraorchestra became known internationally after its acclaimed performance at the closing ceremony of the 2012 Paralympic Games in London with Coldplay.

“The British Paraorchestra and I are much looking forward to our Qatar residency. It is an amazing opportunity to make new friends for the Orchestra and its mission, which is to establish a new open-mindedness where virtuoso musicians with disability are no longer overlooked but are welcomed into the mainstream. We are particularly thrilled to be partnering with Sasol and Qatar Philharmonic Orchestra, a beautiful opportunity for one set of brilliant musicians to join hands with another!” said Charles Hazelwood, the founder and conductor of the British Paraorchestra.

After a whirlwind year during which the unique group of musicians performed at Buckingham Palace, at festivals across the UK, and with Coldplay, the British Paraorchestra was recognized by the Prime Minister of the UK with a Big Society Award in 2013. The awards were set up by the Prime Minister in 2010 to acknowledge members of the community who inspire others or engage in social action projects to improve society as a whole.

The Paraorchestra's musicians come from a variety of backgrounds and bring a range of musical styles and influences to the ensemble: from drum and bass to Baroque recorder; from lute to Indian sitar and tabla; percussion to clarinet; laptops, iPads and specially designed software to viola.

The ‘Souls in Harmony’ concert aims to expand on the success of ‘Definitely Able’, emphasizing the importance of offering equal opportunities to all citizens in society, irrespective of their physical shortcomings. Sasol is committed to creating and promoting a positive attitude without bias among all in the community. Initiatives such as the British Paraorchestra visit provide opportunities to engage the community in activities and interactions with people who are excelling despite their various disabilities.

The ‘Souls in Harmony’ concert is supported by The Grand Hyatt Hotel, QMDI and the British Embassy of Doha.

Limited complimentary seats for the concert are available. Tickets can be reserved by emailing contact details to [email protected]