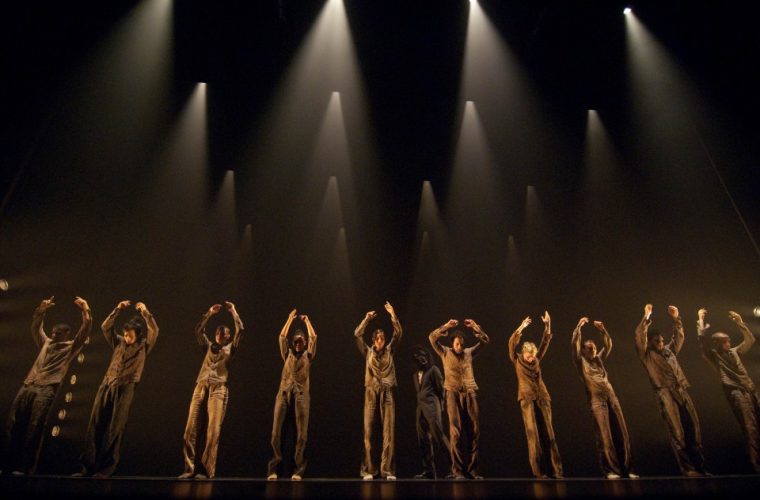 Since exploding onto the dance scene with Uprising/In your rooms Shechter and his young and talented dance company have established themselves as a leading force in the UK dance scene. Following a career as a dancer, Shechter moved to the UK in 2002 making his choreographic debut in 2004. A former drummer in a rock band Shechter creates the musical scores for each of his dance creations and his atmospheric, groovy music alongside his company’s unique physicality has earned his work acclaim around the world.

Political Mother is performed by 10 dancers and accompanied by Shechter’s cinematic score featuring a band of live drummers and electric guitarists.

Political Mother promises to draw audiences back to Shechter’s word whose astonishing unisons, percussive grooves and a raw and honest physicality mark him as one of the most exciting artists to emerge in recent years.

Hofesh Shechter Company is supported by Arts Council England and is Resident Company at Brighton Dome.