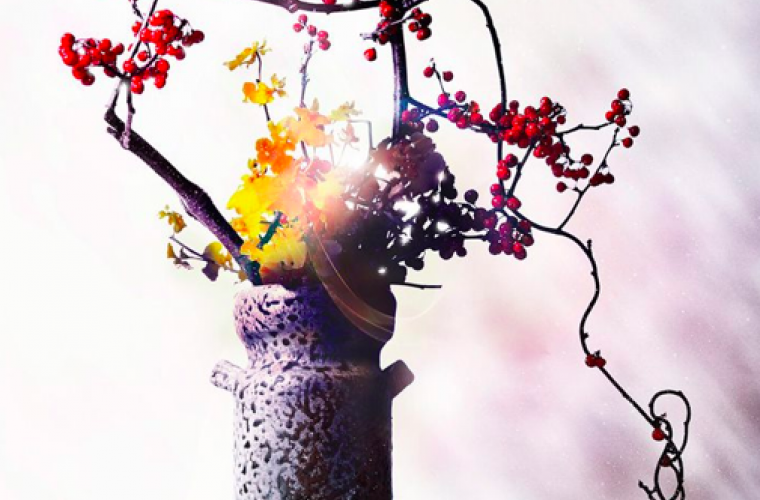 The event will be attended with HE Mr. Kenjiro Monji, Japanese Ambassador to Qatar.

About the artist: Tenkei Nomura is a globally recognized Japanese Ikebana artist. Nomura discovered his fondness of Ikebana at a very young age, influence by his mother. After college, he trained at the Sogetsu-style Ikebana school in Tokyo and engaged in various horticulture fields such as flowers exhibitions, classrooms and event planning. In 2011, Nomura moved to France, conducting lectures in 2011 and 2012 with plans to extend the same to Turkey, Egypt and KSA in 2013. Nomura is well-known for his arrangements that are specially crafted for Le Credit Lyonnais Bank and the Japan Cultural Institute in Paris. Nomura’s artistic masterpieces span a series of embassies such as the Embassy of Japan in France, Romania and KSA besides the Romanian National Art Museum.