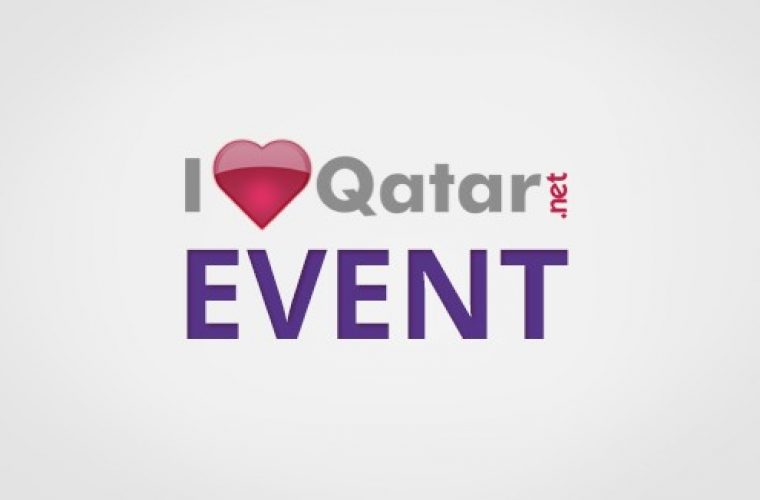 The Doha Players will perform the pop staple of American theatre, Grease, from February 12 to 21 at the American School of Doha, Fine Arts Theatre.

Elaine Potter, show producer, said this feel-good musical will be directed by Angela Walton with musical direction by Curtis Elliott Farmer and choreographed by Rachel Muirhead and Paula Doole.

“The set is designed by Dean Vickers and Phil Mitchell and the lighting guru for all our shows is the amazing David Dinnell, who has been a member of The Doha Players for almost 30 years,” said Potter.

She said a team of volunteer set builders and painters are now working on the props and the set for the production. Grease is a long-running Broadway musical by Jim Jacobs and Warren Casey, which is set in 1959 fictional Rydell High School in Chicago. It follows 10 working-class kids with themes that include love and friendship. The show takes its name from the 1950s United States working-class youth subculture known as the greasers. the peninsula