To celebrate their National Freedom Day, the Embassy of the Republic of South Africa, in conjunction with Doha based events agency Premium Productions, and with the support of major South African companies as well as the local South African community, have announced a weekend of events and activities that will share the spirit of South Africa and recall the vision and legacy of Nelson Mandela in this, his Centenary Year.

Born on July, 18, 1918, in a remote village of Mvezo, Nelson Rolihlahla Mandela, affectionately known as Madiba would have been 100 years old this year. 2018 has been named his Centenary Year with special events around the world to honour the life and work of one of the most loved icons of our era, an anti-apartheid revolutionary, political leader, and philanthropist, who served as President of South Africa from 1994 to 1999. In this, his centenary year, South Africans will be joined by people from all over the world to pay tribute to one of Africa’s greatest sons.

South African Freedom Day is celebrated annually on 27 April, commemorating the first post-apartheid election held on that day in 1994. This was the first non-racial national vote held in South Africa, with all adults over 18 eligible to cast their ballot which culminated in the election of Nelson Mandela to the highest office.

The Freedom Day festivities will kick off on the evening of Thursday 26 April with a concert in the “Lagoon Garden” at the Ritz-Carlton Hotel, Doha. South African chart toppers GoodLuck, will be coming all the way from Cape Town to perform for Doha party goers. They are currently South Africa’s most exciting live electronic band with their sound described as an irresistible blend of electronica and pop, with subtle jazz influences. They have performed to audiences across the world and in 2015 they were requested as an opening act for superstar Pharrell Williams.

The following day, Friday 27 April, will feature a South African Brunch and Family Day in the Ritz Carlton Garden, starting from 1pm, with activities for the entire family. Attractions include a games and activities corner for the children, a pamper zone for the ladies with workshops and beauty tips, a fashion show with a top South African designer Urban Zulu, a tribal drumming workshop hosted by Mr. P and stacks of South African spirit.

The food will have a distinctly South African flavour with classic favourites for you to savour and a special themed brunch at The Ritz-Carlton Farmers Market. Local Dj names including Legacy, Steve Paris and Warren Star will kickstart the party at sunset which will allow guests to dance into the night.

The weekend’s events will be free of charge, and are open to everyone, inviting the Doha community to experience a taste of the Rainbow Nation!

· Kids’ games and activities – all free except Virtual Reality attraction 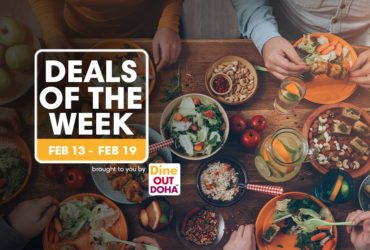 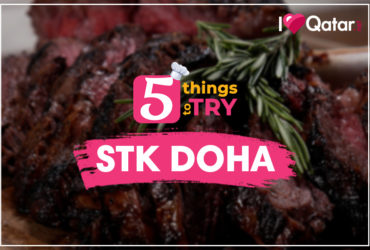 VIDEOS / DINE OUT DOHA
5 dishes to try at STK Doha 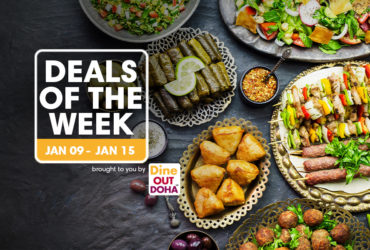 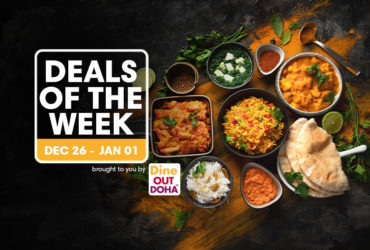 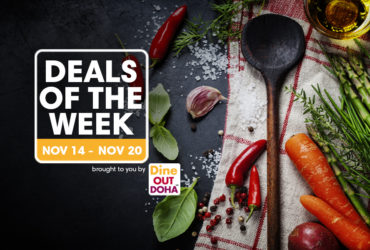