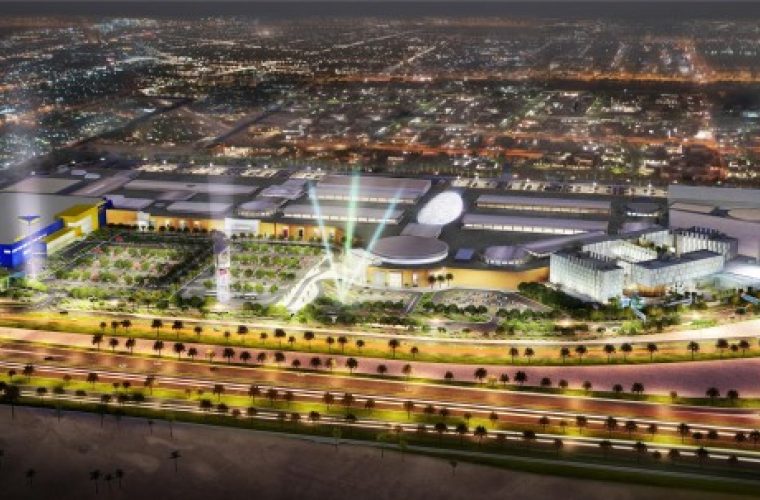 The latest buzz word in Doha is “Mega Mall” and Doha Festival City is the city’s latest addition. The shopping center has been open for a few months but foodies have had to wait patiently for some of the restaurants to open to the public. We have collected a list of five of the brand new restaurants that have opened recently.

This newly opened Shanghai Garden at Doha Festival City is garnering attention from excited foodies. The teppanyaki is highly recommended and presented with flair. The menu ranges from cold dishes to freshly made noodles, and even hot and sizzling platters. Some of the other highly recommended items on the menu are the shabu-shabu, peking duck, siomai (dumpling), and baked mussels. The atmosphere is warm and friendly and the restaurant is decorated with a variety of traditional Chinese ornaments and chandeliers. With the available food choices, it's great value for your money. A meal for two will cost around QR 200.

Le Pain Quotidien is an organic restaurant known for its continental cuisine, baked items, and desserts. This is their second location in Doha. The restaurant offers a good mix of small bites and a variety of freshly prepared light and healthy meals. You can also enjoy their all-day breakfast. The service in particular is highlighted in reviews, as the staff is quick and friendly. The cost for two is QR 220 and the establishment also offers a variety of quick snacks if you need to dine on the go!

Shake Shack is an American fast-food restaurant chain based out of New York City and has come a long way since it began as a food cart on Madison Square Park in 2004. You can now find Shake Shack in over 136 locations around the globe. Known for American cuisine staples such as loaded fries, milkshakes, and of course burgers, Shake Shack’s signature item is their Shack Burger. You even have an option of doubling up, if you are particularly hungry! A normal combo for two will cost about QR 90.

With a classic take on burgers, fries, and hotdogs, Five Guys is another famous American burger restaurant. Five Guys was founded in 1986 and is now in multiple locations across the Middle East. Competition is tough in the burger, quick service segment and Five Guys has managed to withstand the test of time. The restaurant offers the option to create your burger from the bun up allowing for a fully customised dining experience. A meal for two will cost around QR 150.

The Cheesecake Factory outlet in Festival City recently opened, increasing the number of outlets in Doha to three. The restaurant is extremely popular, but the staff and kitchen handle the crowds well and their stellar service is highlighted in many reviews by foodies. The menu is large and offers a wide variety of cuisine types with a focus on Continental and American options. Of course, the outlet is also well known for its assortment of tantalizing cheesecakes. For two, it would cost approximately QR 250.

What are your favorite restaurants at Doha Festival City? 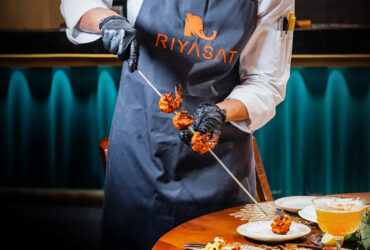 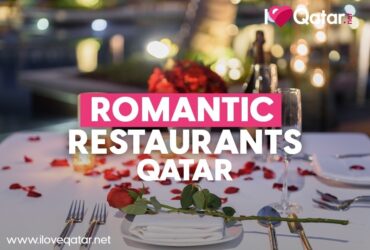 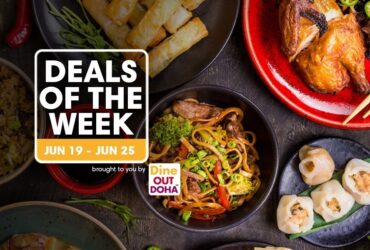