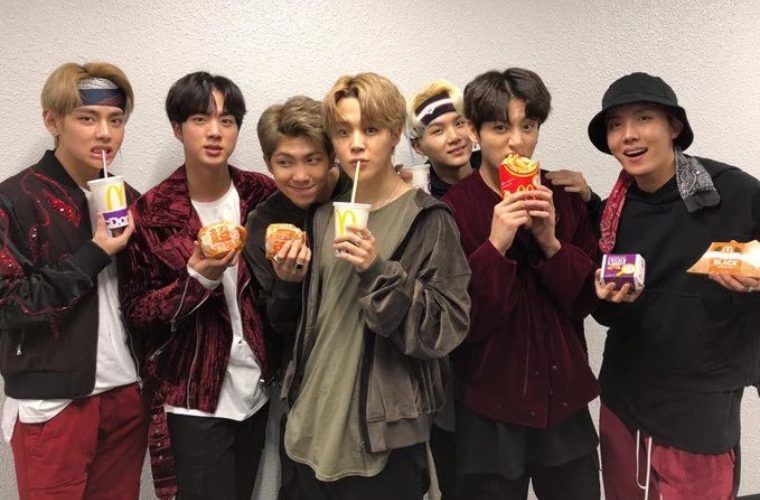 American fast-food giant McDonald's has recently posted the teaser for BTS Meal, much to the excitement of the K-Pop group's fans also known as ARMY. McDonald's tweet went viral within hours of being posted.

BTS (Bangtan Sonyeondan) is the biggest South Korean music group internationally and has been tapped by the fast-food company to promote the "first celebrity signature order that will be available to McDonald’s customers all over the world." The BTS Meal will be available in nearly 50 countries including Qatar!

The global rollout will start next month but it will be launched in McDonald's Qatar branches on June 2, 2021. The end date of the campaign is yet to be announced.

According to the statement from McDonald's, "the band’s signature order includes a 10 or 9-piece Chicken McNuggets® (depending on the market), medium World Famous Fries®, a medium drink, and two dipping sauces – Sweet Chili and Cajun-inspired by recipes from McDonald’s South Korea.

After posting the news on its Instagram account, BTS ARMY in Qatar were quick to show their excitement for the campaign by dropping comments on the IG post and @qatararmys reposting it on their account. Fans have also expressed their eagerness for BTS meal on their accounts:

you best bet im going to every mcdonald in qatar to eat THE BTS MEAL 🤪💜💜 https://t.co/Q8fssyCJVD

Love that this is coming to Qatar! 🇶🇦 I’m so excited 💜💜💜 @BTS_twt @bts_bighit @McDonalds https://t.co/YiPYCY4Lov

@BTS_twt YESSSS QATAR IS THERE!! @McDonaldsQatar I'M COMING FOR IT & YOU BETTER GET READY!! 💜💜 https://t.co/DGq90kOPG9

Drop a purple heart in the comments if you're thrilled and can't keep calm about this news!