WHO calls for additional measures to curb spread of Covid-19 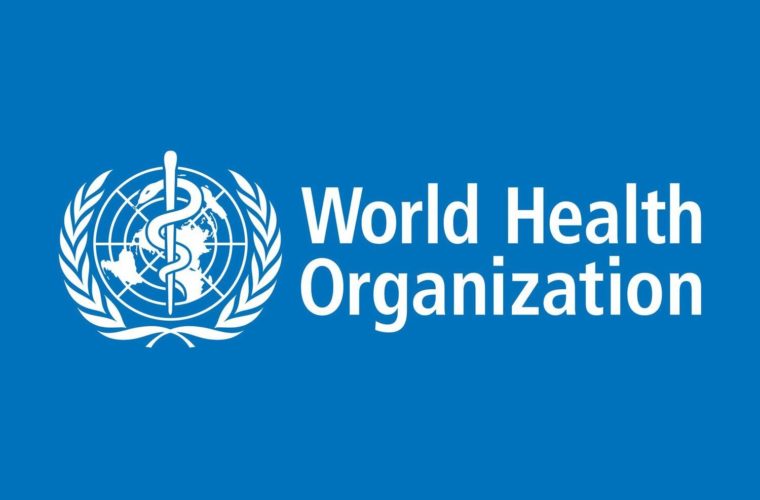 The World Health Organization (WHO) called on the countries of the world to continue to take the necessary measures to curb the spread of the novel Coronavirus (COVID-19).

WHO said, Tuesday, the coronavirus outbreak is "far from over" in the Asian region, despite vast improvements in countries such as China and South Korea.

"This is going to be a long-term battle and we cannot let down our guard. We need every country to keep responding according to their local situation," WHO Regional Director for the Western Pacific Dr. Takeshi Kasai said at a press conference.

He explained that the WHO had no evidence that the rising temperatures of the coming hot season would slow the virus down, as some had hoped.

"This battle is going to be a long-term battle," Kasai added.

WHO Emergencies Program Executive Director Michael Ryan said officials hope countries currently seeing the worst effects, including Italy and Spain, will soon see their situations stabilize. He pointed out that the virus will not stop itself, requiring governments to act to "push down" the number of infections.

Matthew Griffith, an epidemiologist advising the WHO, said he was concerned that any infection spikes to come were most likely to happen in the poorest countries. Laos and Myanmar reported their first COVID-19 cases only last week, though some health experts believe they may be missing many cases for a lack of testing, he added. 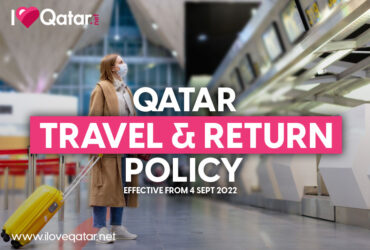 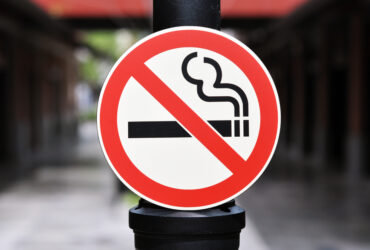