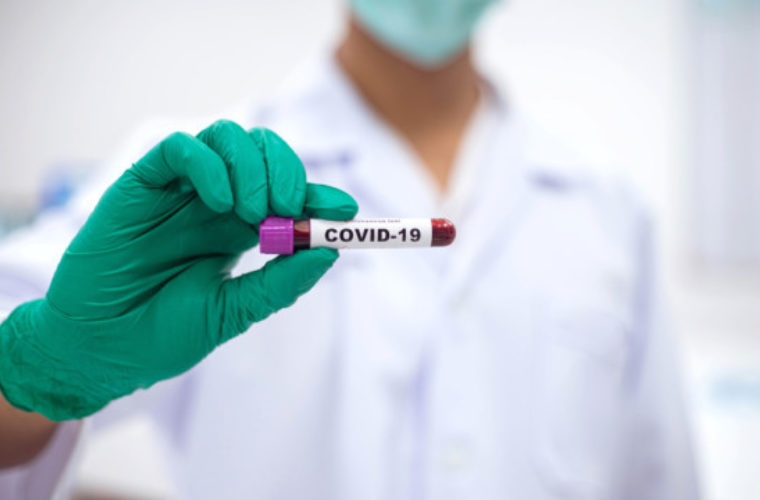 The remainder of new cases infected with the virus have come from citizens and residents who have contracted the virus from members of their families, who in turn had contracted the virus through their workplaces or other places where they had been to exposed to infected people.
All the new infected cases have been quarantined where they are receiving the necessary medical care.

The Ministry of Public Health notes that the current period will see a fluctuation in the number of cases of infection due to several reasons, including that the outbreak of the virus is in the peak stage, before the number of infections begin to descend gradually.

The Ministry has also recently stepped up efforts to track the transitional chains of the virus and expand the search for people infected by conducting extensive and proactive investigations of large numbers of contacts with people who have recently been confirmed with the disease.

The Ministry of Public Health calls on all members of society to stay at home and not go out except in cases of necessity and to implement preventive measures and maintain physical distancing, including in the workplace and public places. The Ministry reminds people to use a face mask as recommended and avoid social visits to reduce their risk of contracting the virus.​