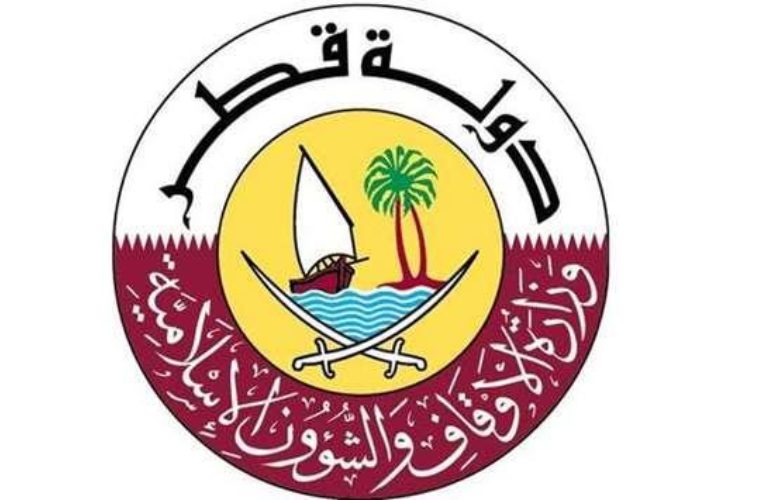 The Ministry launched this initiative, in light of the current circumstances, which affected many families that benefited from the services of the Hifz Al Naema Center, which was affected by the coronavirus (COVID-19) crisis, as it was primarily dependent on social events. The immediate intervention by the Ministry of Awqaf prevented the services from being completely stopped and has contributed to the continued provision of its services to more than 1,035 families in need in the first batch and 1.500 families in the second batch.

The distribution was not only limited to food baskets, but the campaign also supported families by providing 260 sheep.

Director-General of the General Directorate of Endowments Sheikh Dr. Khalid bin Mohammed Al-Thani said that the second batch of food baskets were distributed in three days to more than 1,500 families thanks to the efforts of the team in the General Department of Endowments and the Hifz Al Naema Center.

He added that this initiative seeks family stability in such difficult circumstances and confirms the social cohesion that exists in society and the unending goodness, pointing to the Ministry's keenness after the first basket to identify more affected families that can benefit from the program. As the applications were evaluated and the number of the second batch of food baskets increased to include 1,500 families, he thanked all individuals and entities that helped support the Waqf banks in the General Department of Endowments.

This support comes from the General Department of Endowments through the family and childhood care bank, considering that maintaining family stability for the groups that benefit from the project is essential to preserve the family entity, especially in light of these conditions that the world is going through. (QNA)