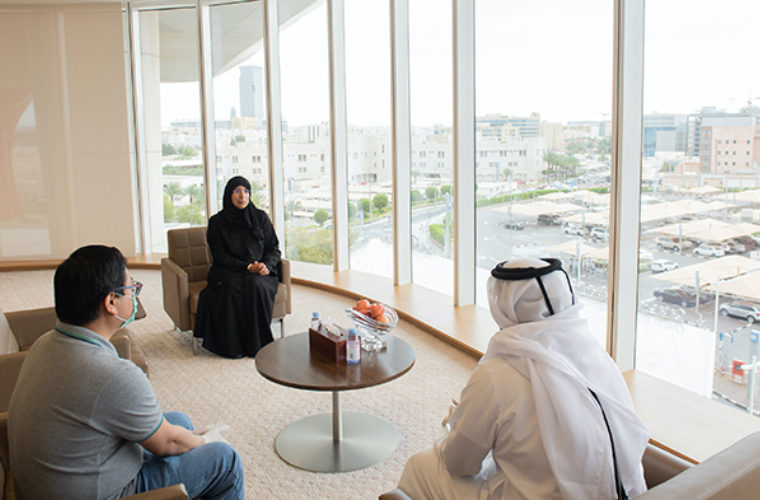 The two discussed their experience with the disease and the treatment they received in Hamad Medical Corporation's Ambulatory Care Centre.

H.E. the Minister met with Faisal Al Athba, a 40-year old Qatari citizen who recently recovered from the disease. He spoke about his experience with the disease and treatment, saying he was one of the first patients to donate blood plasma in the newly-dedicated clinic at the Communicable Disease Centre. The blood would have anti-bodies that could help patients who are still trying to recover from the virus.

H.E. the Minister also met with Juan Micao, a 39-year old Filipino citizen who works in a bank. He said that he could have gotten the virus while on holiday at the beginning of March. He said that after arriving to Qatar on 11 March, he began feeling symptoms such as cough and sore throat. He said that he followed through on the advice of his book and headed to Al Khor Hospital to carry out the test, which came back positive. He was admitted into Hazm Mebaireek General Hospital for treatment and monitoring that took two weeks, after which he recovered and left the hospital.

Al Athba and Micao are two of 406 people who recovered from coronavirus (COVID-19) in Qatar, a number that can increase as days go by. 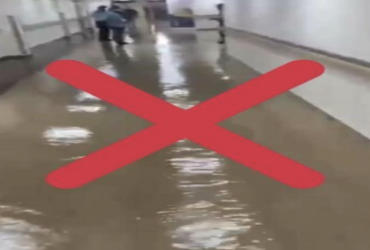 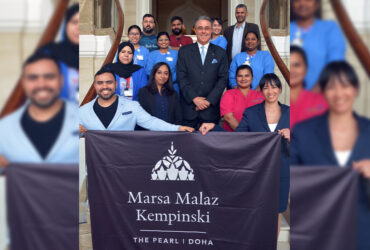 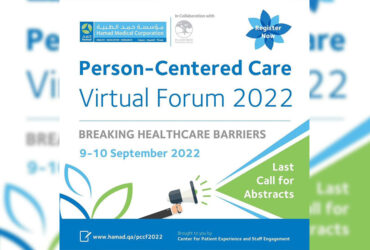 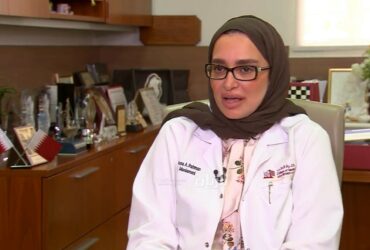 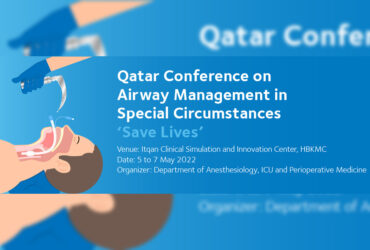 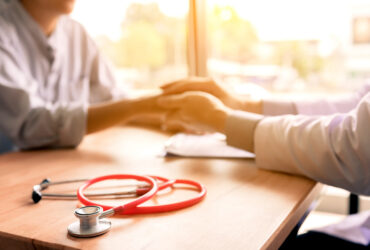