Gulf Cup for basketball clubs in Qatar postponed until 2021 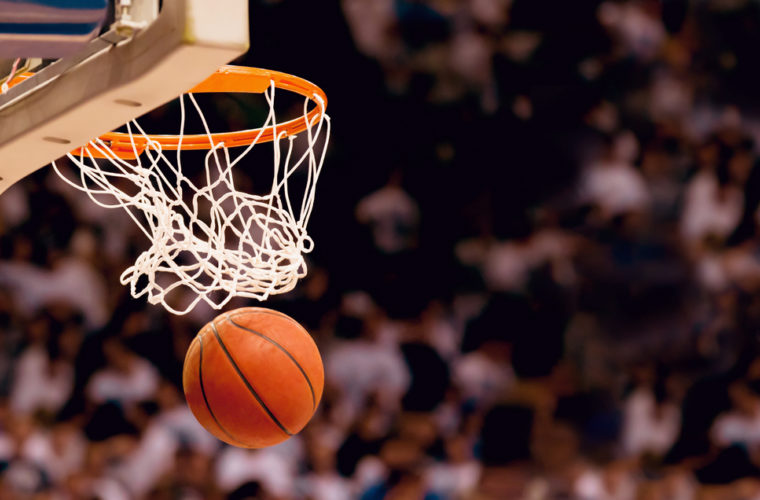 The GCC Basketball Organizing Committee on Thursday decided to officially postpone the organization of the Gulf Cup for Basketball Clubs in Qatar until 2021.

The championship was scheduled to be held in Qatar at its first date between May 29 and June 6, but was postponed to September, before the decision to postpone the competition was decided.

The Bahrain Basketball Association received an official letter from the organizing committee, confirming Qatar's right to keep hosting the championship next year.

The letter of the committee clarified that the reason for the postponement is the current conditions that the region is going through due to the spread of Coronavirus (COVID-19), and the difficulty to travel between countries. The decision to postpone the championship was based on the votes of the majority of the members of the Organizing Committee.