Coronavirus in Qatar: 90% of cases are light, 1% are serious and 9% are hospitalized 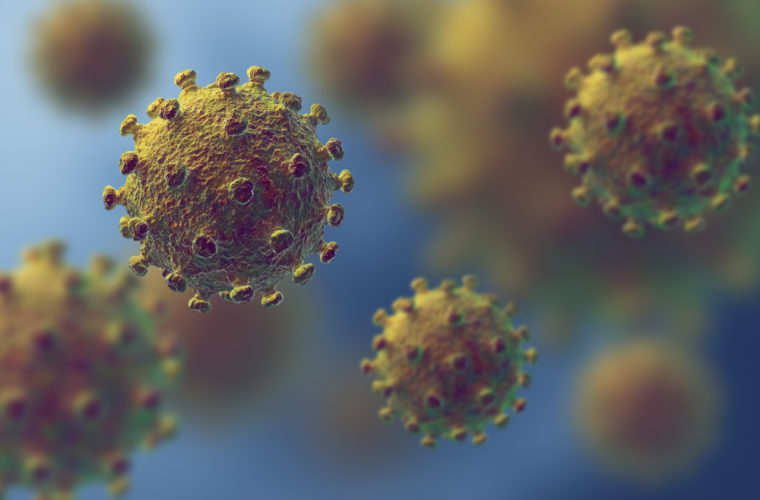 HE official spokesman of the Supreme Committee for Crisis Management Lolwah bint Rashid bin Mohammed Al Khater gave a presentation on coronavirus (Covid-19) crisis management in the State of Qatar, reviewing some indicators and numbers about recoveries and deaths, reassuring all about the safety of the approach followed in the face of the virus.

She noted that the number of cases among Qataris is relatively stable after the rise in two consecutive days late last March adding that many of the discovered cases were mainly related to contacting within the same family and during family visits calling for avoiding gatherings, contacting and family visits during this period, especially with the advent of the month of Ramadan.

Her Excellency confirmed that the indications indicate that the State of Qatar is successfully managing the crisis "which is reflected in all indicators related to the virus."

She explained that the percentage of detected infections in quarantine currently stands at 74 percent, while 26 percent are community-based cases, which means the health system has succeeded in containing the virus and limiting its spread thanks to the pre-emptive plans of the Ministry of Public Health.

As for cases severity, she pointed out that the numbers did not witness a major change, as 90 percent of cases were light and only 1 percent are classified as dangerous, while the recovery rate so far is 9 percent.

She added that the number of deaths reached only 9 cases among the total cases discovered, "a rate that is among the lowest in the world and the lowest at the level of countries in the region."

Regarding recovery cases, she said that the ratio among males reached 80 percent and 20 percent for females, "given that the percentage of cases in males is the highest."

HE Lolwah bint Rashid bin Mohammed Al Khater stressed the importance of reading the numbers correctly and using a scientific method to understand and receive the numbers, so that the results are correct .. warning that unscientific interaction with the numbers inevitably leads to inaccurate results that might cause concern to society.

She said, "The increase in the number of cases is a natural indicator of the ability of the health system to manage the crisis and contain cases as quickly as possible." She added, "One of the important indicators is the ability of the health system to deal with cases, as is the case in Qatar, while experiences in many developed countries showed that they could not cope with the cases and contain the virus. "

She emphasized that the health system in the State of Qatar is able to absorb the cases "and there is an abundance and scope to deal with the increase, which is an important indicator, and does not cause any concern at all" ... noting that " concerns rise when the health system could not respond to the needs of patients regardless of the type of disease."

She stressed that the most important thing in the face of the coronavirus (Covid-19) is the people commitment of people to application of measures, warning that complacency may prolong the crisis.

She reiterated that the increase in the number of cases in recent times is an indication of the efficiency of search.. She said that the Ministry of Public Health does not conduct tests randomly, but through a dedicated team for search, which is the effective factor in curbing the virus spread.

HE Lolwah bint Rashid bin Mohammed Al Khater assured that the frequency of the checks continues, calling for avoiding inaccurate calculations and misreading the indicators and numbers of the checks. She said, "There is a scientific approach for conducting checks in the State of Qatar, which is similar to what is going on in the leading countries in this regard."