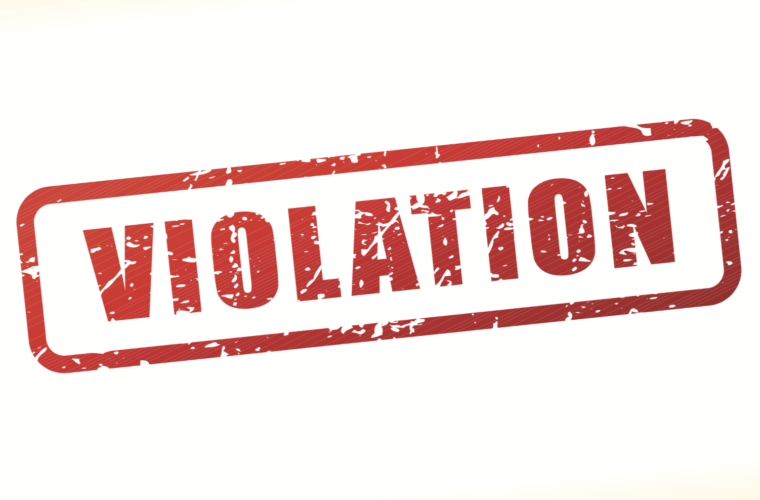 The Ministry of Public Health announced Tuesday that the designated authorities arrested 20 people who violated the requirements of the home quarantine, they committed to following, which they are legally accountable for, in accordance with the procedures of the health authorities in the country.

The Ministry said in a statement that the arrest of these people came in implementation of the precautionary measures in force in the country, approved by health authorities represented in the Ministry of Public Health to ensure the achievement of public safety, to curb the spread of the novel coronavirus (COVID-19).

The Ministry of Public Health added that the violators are currently being referred to prosecution, they are:

The state authorities called on citizens and residents under home quarantine to fully commit to the Ministry of Public Health's condition, to ensure their safety and the safety of others.

The statement stressed that everyone who violates the condition is subject to the penalties stated in article no. 253 of criminal law no. 11 of 2014, law no. 17 of 1990 on protection from infectious diseases, and law no. 17 of 2002 on protecting society.