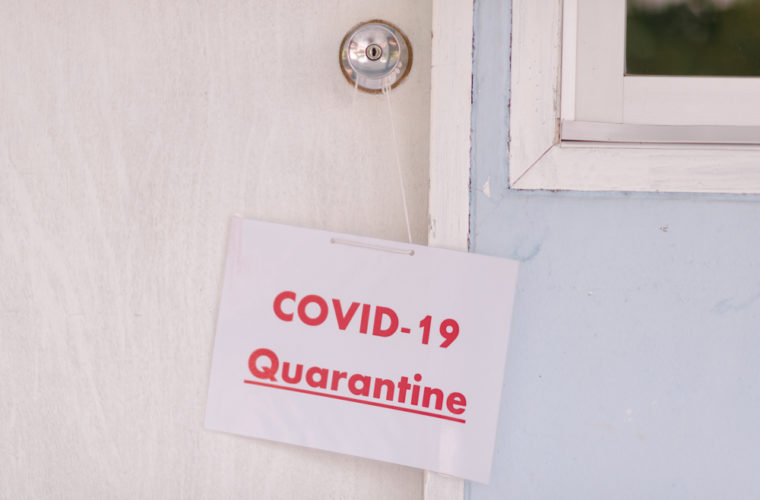 The Ministry of Public Health announced that the competent authorities arrested 17 people who violated the requirements of home quarantine on Sunday.

The pledge they committed themselves had forewarned this.

The ministry said the arrest of these persons is part of the measures in force in the country and approved by the health authorities.

This is to ensure public safety, in order to prevent the spread of Covid-19.

The Ministry said that the 10 persons proceeded to prosecution.

The persons arrested are:

The authorities reminded citizens and residents in home quarantine of the necessity of strict adherence to the conditions set by the Ministry of Health for their own safety and others.