Are children required to have EHTERAZ app? 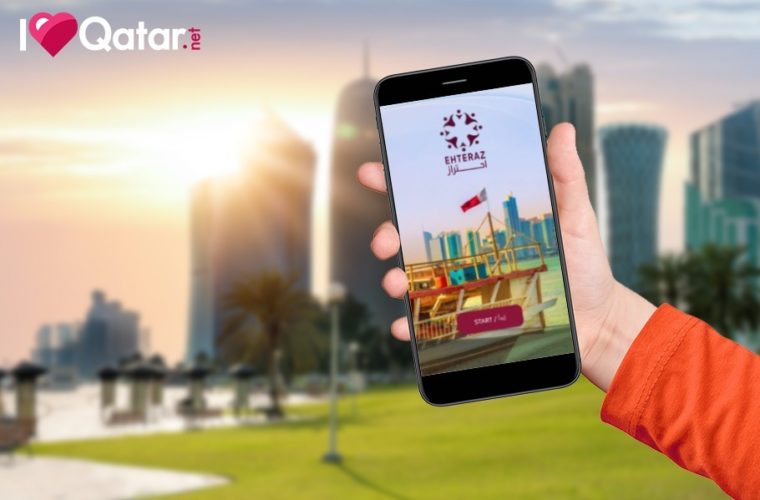 EHTERAZ, Qatar's COVID-19 tracking mobile application has been made mandatory to be installed by citizens and residents since May 22, 2020. The app needs to be turned on upon leaving the house for any reason as part of the precautionary measures in preventing the spread of COVID-19 in the country. In line with this decision, establishments around the country have added it to their screening process. Customers are required to present their GREEN healthy status on the EHTERAZ app upon entering hypermarkets, banks, government offices, post office, shops, malls, and more.

In this regard, many parents have been asking if children are required to install the precautionary app too, stating that most kids under 12 years old do not own a smartphone yet.

Do children need to install EHTERAZ app too?

We have reached out to the government hotlines for clarification regarding this matter. Qatar Government Contact Center 109 mentioned that according to the Ministry of Interior, children under 18 years old are not required to install the app. However, according to both 109 and 16000, it is highly encouraged that children who have QID and their own smartphones have the EHTERAZ app installed and turned on especially when they leave the house for any reason as an added safety precaution.

The government hotlines have also reiterated that parents should make sure that children stay home as much as possible and only leave the house for necessary matters.

Are children allowed in supermarkets?

Recently, supermarkets now require GREEN healthy status on the EHTERAZ app upon entry, but some supermarkets have already previously announced that they will not allow children under the age of 12 to enter the store. As part of its precautionary measures and for the safety of the community, Al Meera branches started this last March 29, 2020, while Carrefour announced it on April 30, 2020, on their social media pages.

For more information regarding EHTERAZ, read the Frequently Asked Questions here. The app has also been recently updated to include visa option during registration.

Can kids over 12 enter malls without EHTERAZ? 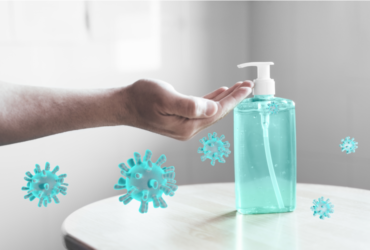 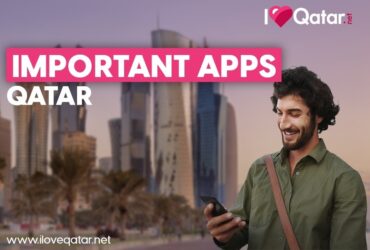 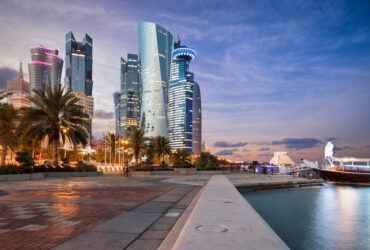 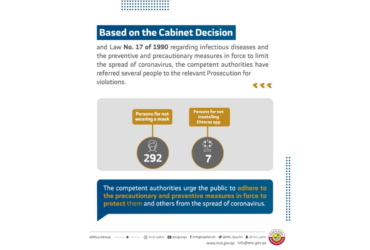 NEWS / GENERAL
Ministry of Interior refers 299 persons to the authorities for violating CO... 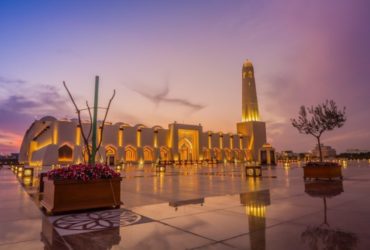