No more than 50% employees at workplace, 60% capacity for private healthcare from July 1 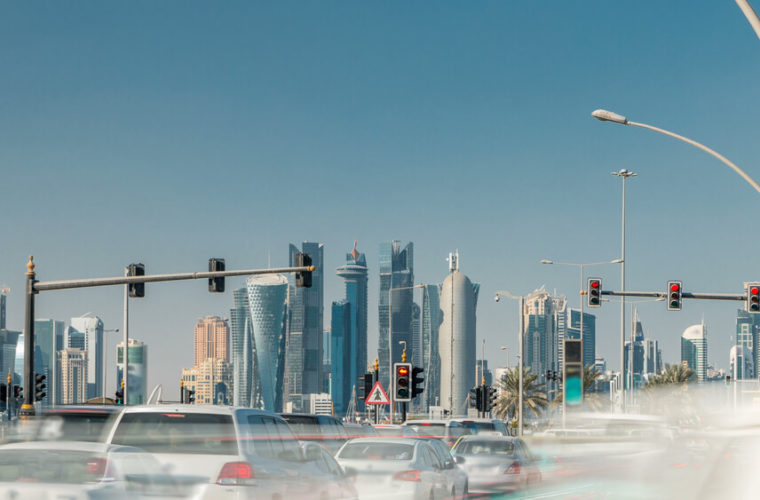 At the beginning of the meeting, the Cabinet heard a presentation by HE the Minister of Public Health on the latest developments to reduce the spread of the coronavirus (COVID-19). The Cabinet affirmed to continue the application of the precautionary measures and procedures taken in order to combat this pandemic. Within the framework of the plan to gradually lift the restrictions imposed by the COVID-19, the Cabinet decided the following:

50% of employees at the workplace

2- It decided to amend its decision to reduce the number of workers present in the workplace in the private sector so that no more than 50% of the total number of workers work in offices, and the rest work remotely from their homes.

3- It decided to amend its decision regarding the suspension of medical services in health facilities, allowing these services to be provided within 60% of the capacity of private health care facilities while continuing to provide emergency services.

4- In implementing the said decision, the following must be taken into account:

A - continued implementation of the previous exceptions decided by the Cabinet in this regard.

B- adherence to health requirements, precautionary measures and procedures, and controls determined by the Ministry of Public Health.

5- The competent authorities - each in its jurisdiction - shall take the necessary measures in this regard.

6- This decision is effective as of Wednesday, July 1, 2020, until further notice.

First - It took the necessary measures to issue the following draft laws, having reviewed the recommendations of the Shura Council regarding the draft laws:

1- A draft law amending some provisions of Law No. 1 of 1986 on the registration of pharmaceutical companies and their products.

2- A draft law amending some provisions of Law No. 12 of 2006 regarding the cancelled Municipality of Mesaieed.

Second - It approved the draft Cabinet decision to form the National Counter Terrorism Committee and define its work and remunerations.

The preparation of the draft resolution comes within the framework of updating legislation and replaces Cabinet Decision No. 7 of 2007 on the establishment of the National Counter Terrorism Committee.

The draft stipulated that the National Counter Terrorism Committee shall be formed of two representatives from Ministry of Interior, one of whom shall be the chairman of the committee, in addition to a representative from each of the Ministry of Foreign Affairs, the Public Prosecution, the State Security Service, and Qatar Central Bank. The committee shall assume the powers prescribed for it in accordance with the provisions of the Counter-Terrorism Law promulgated by Law No. 27 of 2019.

Third - It approved the Cabinet's draft decision to amend some provisions of Decision No. 35 of 2014 on the establishment of a committee for organizing heavy transport by adding a representative from the Ministry of Municipality and Environment to the membership of the committee.

Fourth - The Cabinet gave approval to:

A - A draft protocol amending the air transport agreement between the governments of the State of Qatar and the United States of America.

B - A draft memorandum of understanding for cooperation in the field of central banking between the Qatar Central Bank and the National Bank of the Kyrgyz Republic.

Fifth - The Cabinet reviewed the results of the second extraordinary meeting of the trade cooperation committee of the Gulf Cooperation Council (GCC) member states, which was held on April 16 via video conferencing technology and took the appropriate decision regarding it.