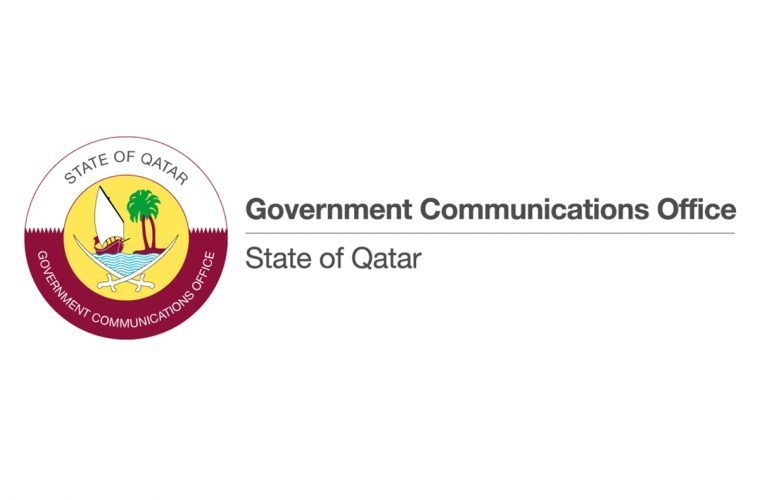 The State of Qatar expressed its total rejection of the allegations included in the report issued by Human Rights Watch of an alleged coronavirus outbreak in Qatar's Central Prison, affirming that this report is false.

The Government Communication Office said in a statement on Tuesday that there have been 12 confirmed cases in the Central Prison and zero deaths. Those 12 patients were transferred immediately to a secure, purpose-built medical facility operated on-site by Hamad Medical Corporation where they have received, or continue to receive, first-class medical treatment. Two cases reached the acute phase of the illness and were transferred to a designated off-site treatment centre where they received first-class healthcare before being transferred back to the Central Prison once fully recovered.

The statement noted that the Human Rights Watch account is based on unfounded rumours and speculation from a small number of unverified interviews, amplifying falsehoods and irresponsibly redirecting attention away from the ongoing health response.

Since mid-March, public health and security authorities have implemented strict control measures in the Central Prison to protect inmates and limit the spread of the virus. Inmates have undergone regular health check-ups and a proactive testing programme has been carried out to monitor for new cases. Personal protective equipment such as gloves and masks have been distributed to all inmates, and personal and community spaces are sanitised on a regular basis, the Government Communications Office underlined.

Qatar has regularly opened its prisons for inspection from the National Human Rights Committee and international organisations. In January 2019, a Special Rapporteur from the Office of the United Nations High Commissioner for Human Rights visited Qatar and inspected Qatar's prison facilities. Qatar treats anyone detained in its prisons with respect and dignity in line with international standards, the statement added.

Qatar continues to combat coronavirus and has one of the lowest death rates in the world with 15 deaths recorded. To date, 4,899 patients have recovered and been released from the hospital. The recovery figure is increasing by over 500 cases a day and is expected to increase further in the coming weeks, the statement stressed.

Since the start of the pandemic, Qatar has made its priority clear to protect the health and safety of all its citizens and residents by providing equal services to all, including those held in prisons, the statement concluded. 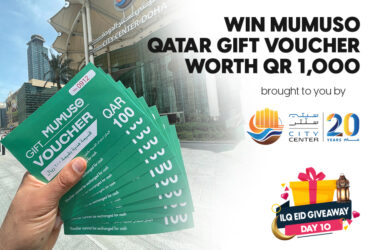 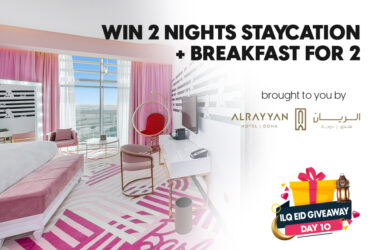